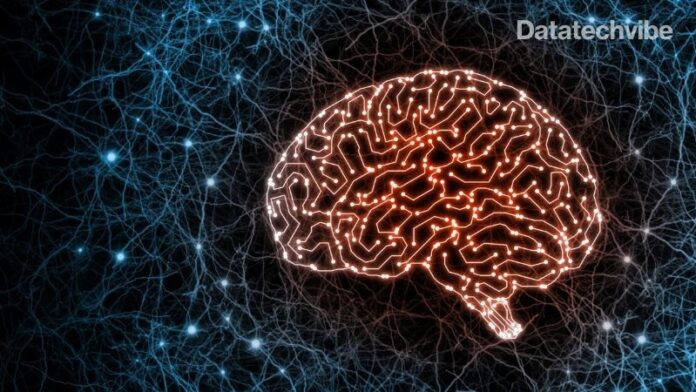 DeepMind Technologies was founded in 2010 in London, by  Demis Hassabis, Shane Legg, and Mustafa Suleyman. They were working on Artificial Intelligence technology to play old games of the ’70s and 80’s such as Breakout, Pong, and Space Invaders. Games which help in strategic thinking, and cognitive enhancement. The main motive of the founders was to build an AI that can do anything and everything. Popular entrepreneurs like Scott Banister, Peter Thiel, and Elon Musk invested in the firm seeing the opportunity along with venture capitalist firms Horizons Ventures and Founders Fund. Ultimately it was acquired by Google for $500 million and renamed Google DeepMind, to compete against other major tech companies and to gain advantages of Deep Learning. Google is aiming towards deploying machine learning in the real world, with research centres and labs in the United Kingdom, USA, Canada, and France.

The Journey
After the acquisition, it primarily established an ethics board to safeguard and protect the AI technology. DeepMind focused on new ideas and technologies such as machine learning, neuroscience, engineering, mathematics, simulation, and computing infrastructure. It created a computer program AlphaGo which collaborates an advanced search tree with deep neural networks. AlphaGo through the process of reinforcement learning has improved and became stronger over time. This deep reinforcement theory helps in removing the human errors in the gameplay, with an algorithm that uses self-taught moves by the knowledge that it acquired by machine learning. AlphaGo became the first computer program to defeat Lee Sedol, considered the best Go player in the world.

Also Read: Top 7 Data Scientists You Must Know About

DeepMind has applied various research and intelligence to Google Products and infrastructure. It has not only increased the efficiency of games but also has impacted the Healthcare Industry. To better understand, let’s have a look at how DeepMind contributed over the years: 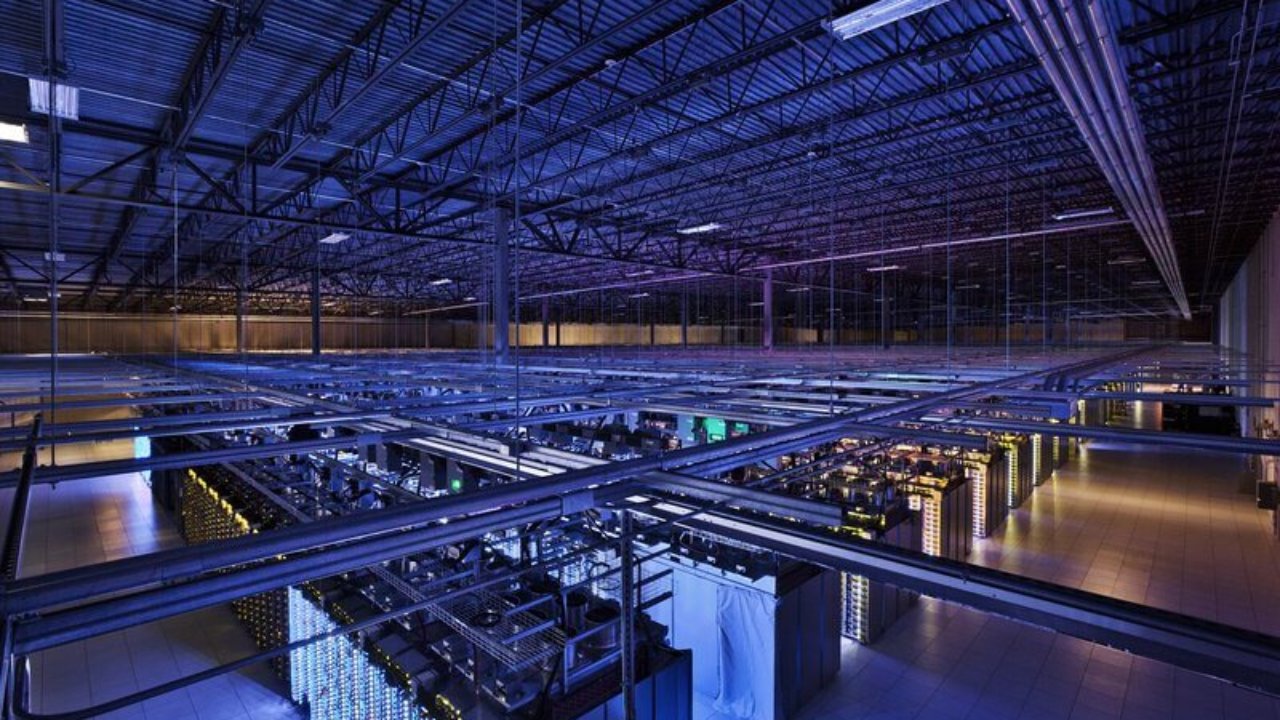 Improved Data Center Efficiency – In 2016, DeepMind created an AI-powered recommendation system to improve the energy efficiency of the Data Centers owned by Google, saving nearly 30 per cent of energy. It has come up with innovative methods of cooling the data centres.

WaveNet collaboration – DeepMind launched WaveNet in 2016 to produce more human-sounding speech. The research team of DeepMind and Google Text to Speech collaborated to create a new model with is 1,000 times faster than the original. WaveNet is a voice technology that has voice-matched to that of humans to at least 50 per cent. WaveNet was used to generate the voice of Google Assistant that is now widely used in all the countries

Contribution to Wind Power – To increase the efficiency and value of wind power in the United States, DeepMind applied machine learning 700 MW of wind power capacity in 2018 along with Google. The main motive was to predict wind power output 36 hours in advance

Google Play – Google DeepMind is coming up with smart technology that can anticipate what applications are required by the users and will suggest it. It will recommend users download the Apps by evaluating their needs using machine learning techniques.

Now as we understood how DeepMind has developed over time before and after the acquisition by Google, let’s have a look at some of its major breakthroughs.

Deepmind has brought a positive revolution with Artificial Intelligence and deep machine learning technology in various aspects of life. Contributing to various products and infrastructure of Google by applying cutting-edge research and technologies.