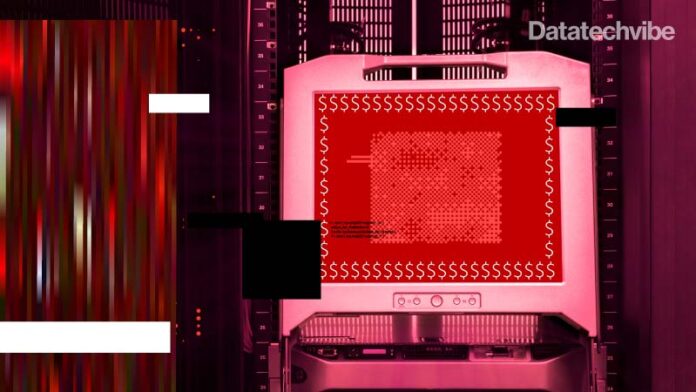 Ransomware attacks have continued unabated since then, with the most recent ones including LAPSUS$ and ONYX. (These not only encrypt the file but also threaten to destroy the whole system.) Black Kite has released its 2022 Third-Party Breach Report, highlighting that Ransomware became the most common attack method of third-party attacks in 2021. All it takes is one hole: one stolen password, one open port (even just for a short time for testing), or one software vulnerability such as Log4j to leave the Ransomware door open.

Here are some lessons from the Colonial Pipeline attack and what organisations should do to protect themselves:

A detection and response system is mandatory

The main lesson here is to use a unified detection and response system that monitors the entire security infrastructure 24X7, detects early signs of an attack, and correlates different signals to show how the attack happened and how far it has progressed.

If you liked reading this, you might like our other stories
5 Challenges That Data Pipelines Must Solve
The Cyber Pandemic In The Middle East