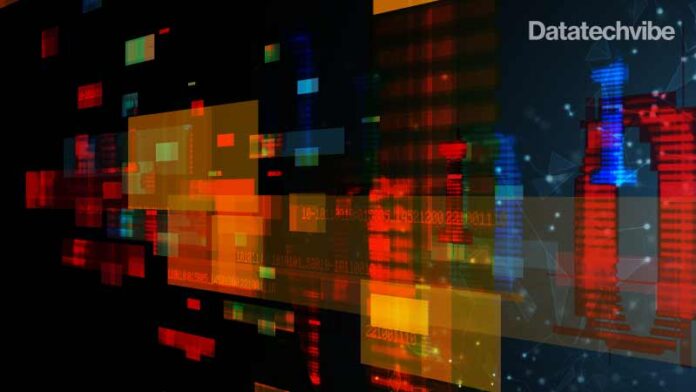 There has been much hype around ‘big data in the last few years, as it is critical for gathering quantitative data about new trends, behaviours and preferences. The quantitative approach may demonstrate how much of something is being used or consumed, literally providing the bigger picture using hundreds of millions of data points. We may learn that 99 per cent of people purchased a specific type of widget, but we won’t understand ‘Why’.

To fill this gap, we have thick data. It is qualitative information that provides insights into the everyday emotional lives of consumers. Also, it goes beyond big data to explain why consumers have particular preferences, reasons they behave the way they do, why specific trends stick and so on. Thick data is a relatively new concept, coined by Tricia Wang, a global tech ethnographer.

Companies gather thick data by conducting primary and secondary research in surveys, focus groups, interviews, questionnaires, videos, and other methods. So, to understand people’s actions what drives them to your business or not — you will need to understand the humanistic context in which they pursue these actions.

Also Read: This Is How AI Will Accelerate The Energy Transition

Making decisions can be difficult, especially when confronted with uncertainty. Business decision-makers face critical choices every day, and making the right decisions often requires them to predict the future.

Successful companies must analyse the emotional way in which people use their products or services to develop a better understanding of their customers. By using thick data, companies can establish a positive relationship with their customers, and it becomes easier for those companies to maintain happy customers and attract new ones.

Samsung, however, offers several customisable models you can choose from, while Apple’s product line is less diverse. Alternatively, you might not buy an Apple smartphone because it’s not as durable as Samsung’s, or it doesn’t have as many colours as Samsung’s. To move forward and keep dominating the market or reinvent to gain dominance, companies must use thick data to determine why more people buy from Samsung. Business is about making bets on human behaviour at its core, and factual data should back up those bets.

For example, Lego was near collapse in the early 2000s because it lost touch with its customers. Lego CEO Jørgen Vig Knudstorp undertook a major qualitative research project after unsuccessful repositioning the company with action figures and other concepts. Children in five big global cities were studied to help Lego better understand the emotional needs of children. As a result of analysing hours of video recordings of children playing with legos, a pattern emerged. It was evident that children loved the “play experience” and the process of playing. Children valued the experience of imagining and creating more than the instant gratification of toys like action figures. As a result, Lego needed to return to its traditional building blocks and lessen its focus on action figures and toys. It is once again a successful company because of thick data.

Thick data allows us to be closer than ever to predict the quirks of human behaviour, even though it is impossible to read minds. The problem with big data is that companies can get caught up in numbers and charts and forget the humanistic reality of their customers’ lives. By outsourcing our thinking to big data, our ability to make sense of the world by careful observation will wane, just as we will miss out on the feel and texture of a new place when we use google maps to navigate it.

This is not to say big data is less critical. It is a powerful and helpful tool a company should invest in. However, companies should also invest in gathering and analysing thick data to uncover big data’s more profound, more human meaning. Together, thick and big data give you an insightful advantage.