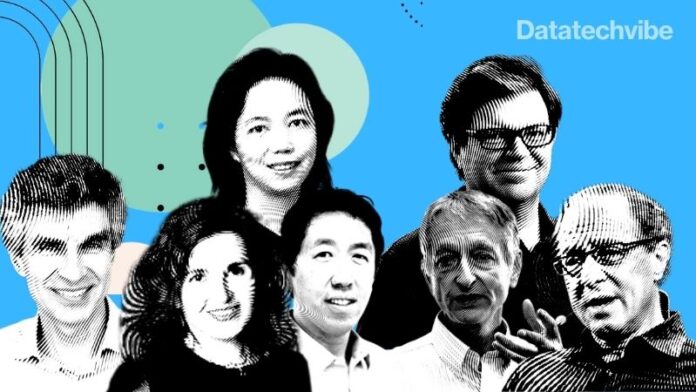 These are few of the most popular and well-known experts pushing the boundaries of A.I. and Data Science. 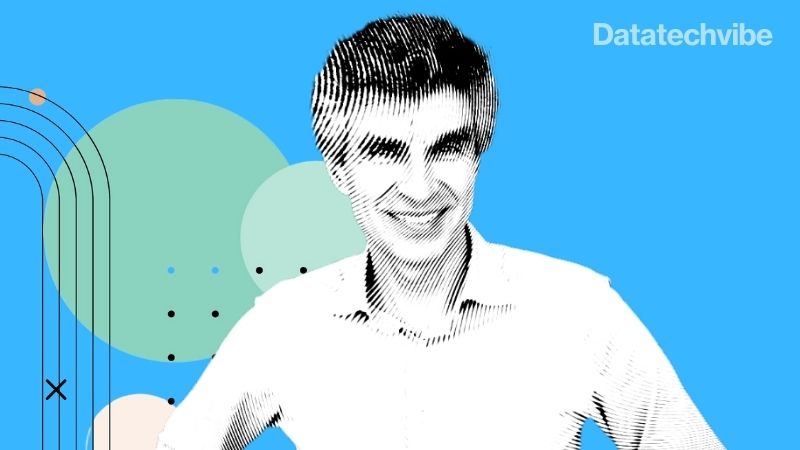 The Canadian data scientist was born in Paris and is currently, the professor at Université de Montréal in the department of computer science and operation research. He also shares his expertise at Montreal Institute for Learning Algorithms as a scientific director. He has been a faculty member at Université de Montréal and leads the MILA (Montreal Institute for Learning Algorithms). He has won some famous awards, including the 2018 ACM A.M. Turing Award, Geoffrey Hinton, and Yann LeCun, for his brilliant contribution to the data science community. 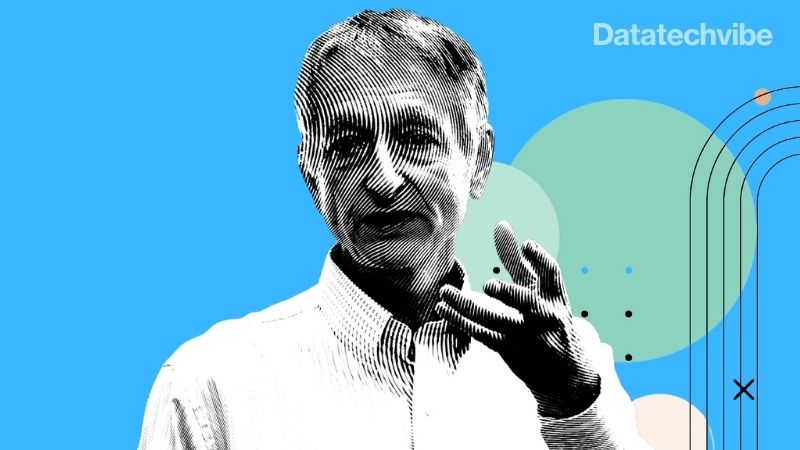 Geoffery Hinton is a British-Canadian cognitive psychologist and computer scientist working as a chief scientific advisor at Vector Institute Toronto. He has also worked for Google Brain at the University of Toronto. You may have heard of the popularly cited paper “Backpropagation.” Hinton was a co-author of this excellent algorithm for training multi-layer neural networks. He received the Turing Award in 2018 for his work on deep learning. Hinton and his team are also known as “Godfathers of A.I.” or “Godfathers of Deep learning.” 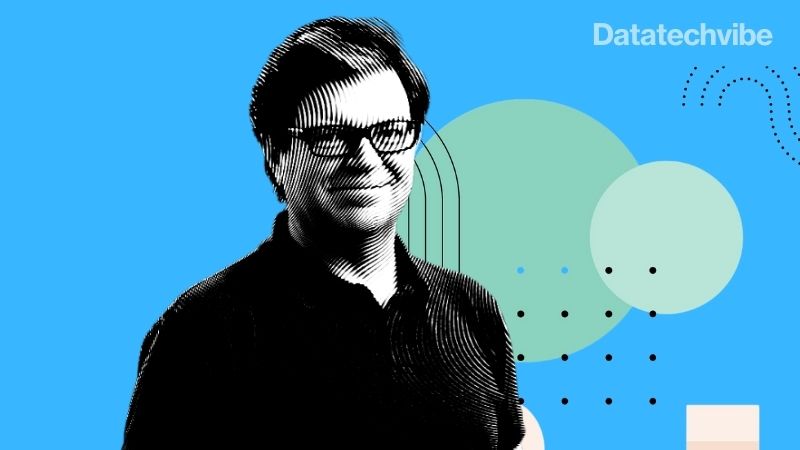 The French data scientist is the silver professor of the courant institute of mathematical sciences at New York University. Yann is working in machine learning, computer vision, mobile robotics, and computational neuroscience. This founding father of convolutional nets has also worked for optical character recognition and computer vision. He was awarded the Turing Award in 2018 with Hinton and Bengio. 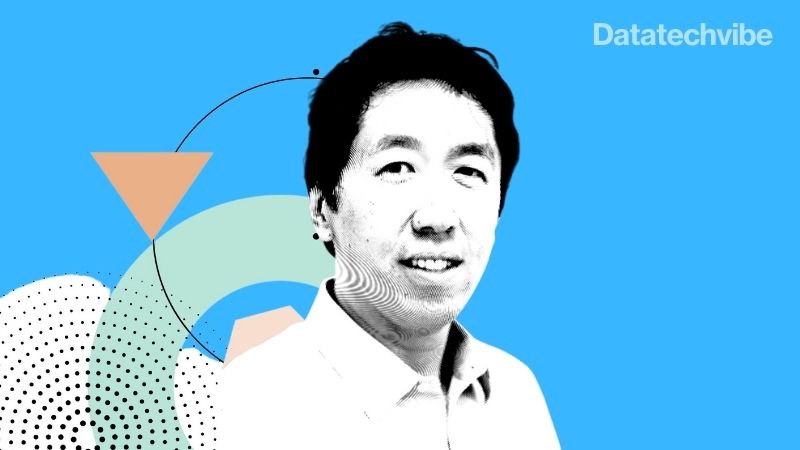 The British-born American data scientist is also a businessman, investor, and writer. His primary focus is on machine learning and A.I. The co-founder of Coursera and deeplearning.ai he has worked as an adjunct professor at Stanford University. Moreover, he has taught over 2.5 million students through his online courses and has invested $175 million in backing artificial intelligence startups. Time Magazine had mentioned Andrew in their list of top 100 influential people in 2012. He has also led the google brain as a vice president and chief scientist at Baidu. 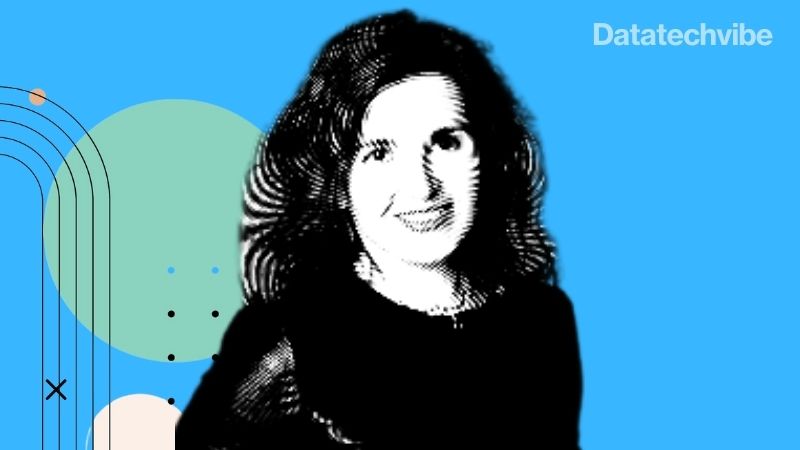 This director of MIT Computer Science and Artificial Intelligence Laboratory (CSAIL) received her PhD at Cornell University in 1993 under John Hopcroft’s. Her career began at Dartmouth College as an assistant associate and professor in the computer science department. After that, she moved to MIT as a director and headed the distributed robotics lab. She is also a member of NAE and a fellow of AAAI and IEEE.

Rus is interested in robotics, mobile computing, and programmable matter and worked on self-reconfiguring robots and shape-shifting machines. She was included in Forbes list of “Incredible Women Advancing A.I. Research” in 2017. 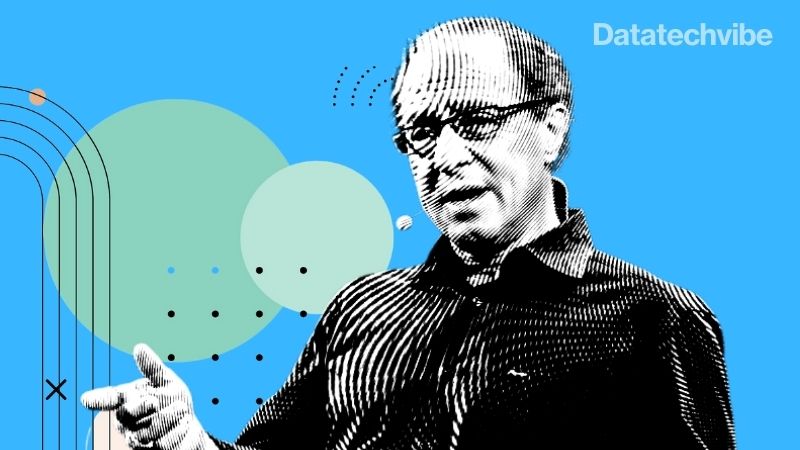 This American inventor and futurist are also one of the top data scientists. He is known for his work in optical character recognition (OCR), text-to-speech synthesis, speech recognition technology, and electronic keyboard instruments. Ray was awarded the highest honour in the technology of the United States from President Clinton in 1999. Apart from this, he has also achieved 21 honorary Doctorates and honours from three U.S. presidents for his work on deep learning. 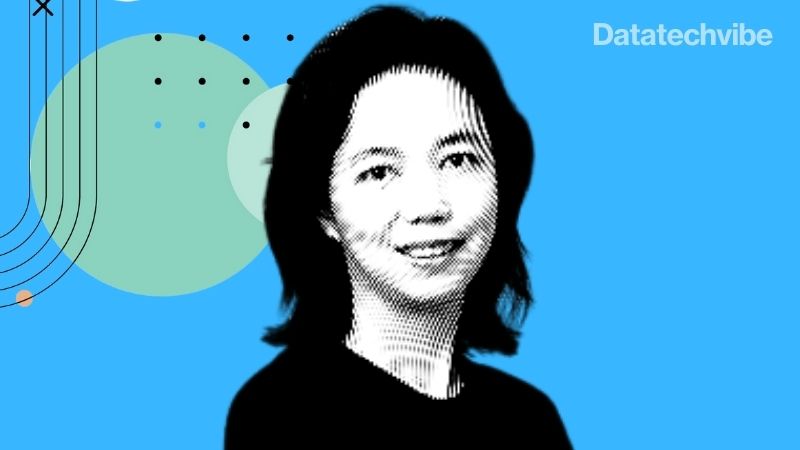 This Chinese born American data scientist and writer is a co-director of Stanford Institute for Human-Centered Artificial Intelligence. She is well-known for her brilliant research in the fields of artificial intelligence (A.I.), machine learning, computer vision, and cognitive neuroscience deep learning. She is also a Co-Director of the Stanford Vision and Learning Lab. She studied computer science at Princeton University, graduating with high honours with an A.B. in physics and certificates in applied and computational mathematics and engineering physics in 1999.