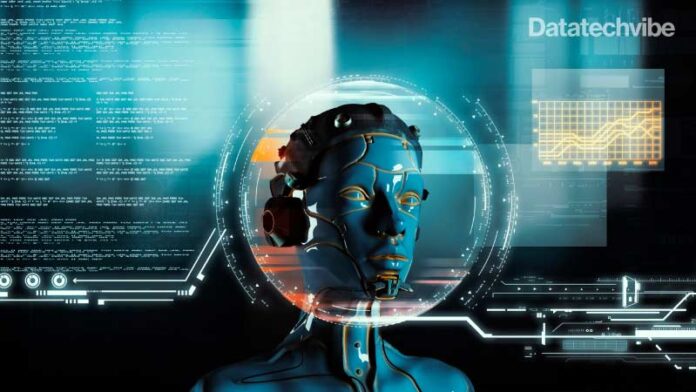 A recent survey by Gartner, Inc. found that 80 per cent of executives think automation can be applied to any business decision. As automation becomes embedded in digital business, the survey revealed how organisations are evolving their use of artificial intelligence (AI) as part of their automation strategies.

“The survey has shown that enterprises are shifting away from a purely tactical approach to AI and beginning to apply AI more strategically,” said Erick Brethenoux, distinguished VP analyst at Gartner. “For example, a third of organisations are applying AI across several business units, creating a stronger competitive differentiator by supporting decisions across business processes.”

The survey was conducted online from October through December 2021 among 699 respondents in the US, Germany and the UK at organisations who have deployed AI or intend to deploy AI within three years.

Gartner analysts are discussing the keys to successful AI implementations and barriers to AI operationalisation during the Gartner Data & Analytics Summit in Orlando through Wednesday.

Organisations Still Challenged to Move AI From Pilot to Production

“Scaling AI continues to be a significant challenge,” said Frances Karamouzis, distinguished VP analyst at Gartner. “Organisations still struggle to connect the algorithms they are building to a business value proposition, making it difficult for IT and business leadership to justify the investment required to operationalise models.”

Forty per cent of organisations surveyed indicated that they have thousands of AI models deployed. This creates governance complexity for the organisation, further challenging data and analytics leaders’ ability to demonstrate return on investment from each model.

Talent Not a Significant Barrier to AI Adoption

While talent shortages are often assumed to impact AI initiatives, the survey found it is not a significant barrier to AI adoption. Seventy-two per cent of executives reported that they have or can source the AI talent they need.

“The most successful organisations use a combination of in-house development and external hiring for AI talent. This ensures that the team renews itself continuously by learning new AI skills and techniques and considering new ideas from outside the organisation,” said Brethenoux.

Security and privacy concerns were not ranked as a top barrier to AI adoption, cited by just 3 per cent of executives surveyed. Yet, 41 per cent of organisations reported they have previously had a known AI privacy breach or security incident.

When asked which parties the organisation was most worried about regarding AI security, 50 per cent of respondents cited concerns about competitors, partners or other third parties, and 49 per cent were concerned about malicious hackers. However, among organisations that have faced an AI security or privacy incident, 60 per cent reported data compromise by an internal party.

“Organisations’ AI security concerns are often misplaced, given that insiders cause most AI breaches,” said Brethenoux. “While attack detection and prevention are important, AI security efforts should equally focus on minimising human risk.”