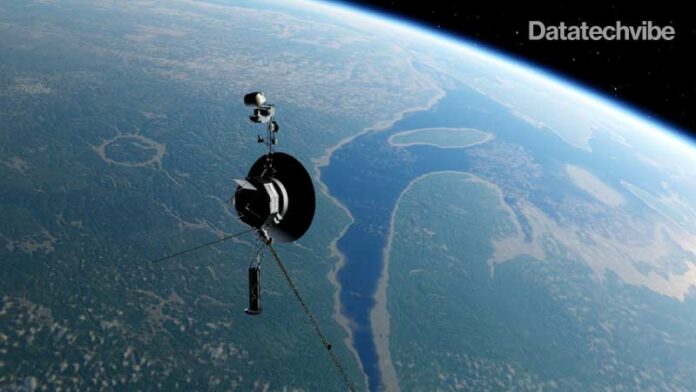 Amazon acquired a team of more than a dozen satellite experts from Facebook to work on Project Kuiper. The wireless internet experts were hired by Amazon as it aims to launch thousands of satellites and roll out broadband services in the US and abroad. The employees moved from Facebook to Amazon in order to work on the company’s plans to develop a network of low-orbit satellites.

The employees are in the Los Angeles area and include physicists, optical engineers, software engineers, prototyping engineers and mechanical engineers who had previously worked on aeronautical systems and wireless networks, as mentioned in a report in The Information.

While the terms of the acquisition are not yet known, the eCommerce giant paid the social media behemoth to seal the deal.

Facebook has been using its own equipment to deliver broadband via satellite to remote areas. The deal will mark the end of Facebook’s long years of experimentation.

The Federal Communications Commission gave its approval to Amazon last summer to operate a network of 3,236 low earth orbit satellites. These satellites deliver broadband service. Amazon committed $10 billion to the project. It will launch half of these satellites by July 2026 and the rest by 2029.

The report mentioned that there are about 500 people working on Project Kuiper and Amazon plans to hire more. The former head of Facebook’s Southern California-based internet connectivity efforts Jin Bains is now the director at Amazon’s Project Kuiper.