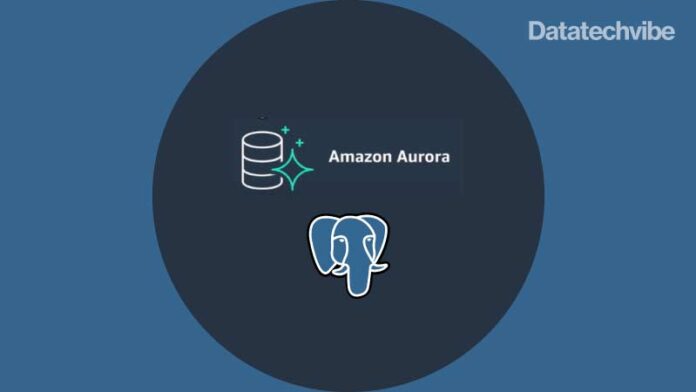 The new Aurora release adds support for SCRAM password encryption, an alternative to the default MD5 algorithm for encrypting passwords. SCRAM has been backported to previous Aurora PostgreSQL versions (10, 11, 12, 13) and AWS recommends using SCRAM rather than MD5 for any new cluster. Aurora for PostgreSQL provides continuous backups, up to 15 read replicas, multi-region replication and the option to run in serverless mode. The general availability of the on-demand, auto-scaling configuration was announced last April and is now compatible with PostgreSQL 14.

Existing clusters can be upgraded to the PostgreSQL 14 version. Further upgrades of minor versions can be achieved without downtime as the cloud provider has recently released zero-downtime patching (ZDP), a feature to preserve client connections when the database restarts.

There were initially some concerns in the community related to the choice of version 14.3, but the cloud provider backported a few of the most recent fixes from 14.4, including the one for the CONCURRENTLY bug. To simplify the release process, the Aurora version is going forward the same as the major.minor version of the PostgreSQL community version, with a third digit in the patch location.

The new release of the high-throughput cloud-native relational database includes new features for Babelfish for Aurora PostgreSQL version 2.1, the open-source capability to run Microsoft SQL Server applications on PostgreSQL. Version 14.3 is the third major version of the managed service since the beginning of 2021: last year Aurora introduced support for PostgreSQL 12 and PostgreSQL 13, as reported by InfoQ, showing a significantly shorter release cycle than for the MySQL versions.

Amazon Aurora is not the first managed service with PostgreSQL 14 compatibility: Amazon RDS supports it and other providers have already added support too, including Flexible Server PostgreSQL on Azure and Azure’s Hyperscale (Citus).

PostgreSQL 14 is available in all regions supported by Aurora. There are no price differences among engine versions.