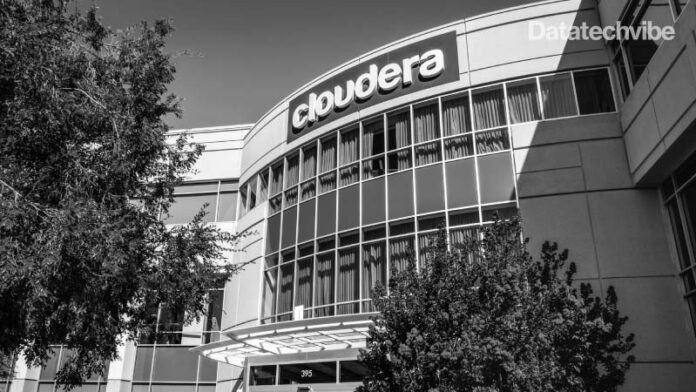 Cloudera, which counts renowned activist investor Carl Icahn as its largest shareholder, offers a range of cloud-based software and analytics to help enterprises manage their data and generate insights from hybrid and multi-cloud environments. At the heart of this is the Cloudera Data Platform (CDP), which emerged back in 2019 following the company’s merger with rival Hortonworks.

News of a potential acquisition first surfaced last June, with IBM touted as a potential suitor alongside a host of private equity firms.

Cloudera’s shares had hit rock bottom in 2019 after it missed revenue targets, but with cloud infrastructure spending going through the roof during the pandemic, the Palo Alto-based company’s future is looking a little brighter. However, its shares have still languished at around $12 over the past few months, notably lower than its $15 IPO price back in 2017.

The $5.3 billion price tag represents a purchase price of $16 per share, a 24 per cent premium on last Friday’s closing price, as the buyers try to convince shareholders to greenlight the sale.

Cloudera’s impending acquisition news comes on the same day as the company revealed two acquisitions of its own. It has snapped up SaaS companies Datacoral and Cazena, which will help Cloudera accelerate its “move beyond big data and into self-service.”

Patrick Moorhead, a principal analyst at Moor Insights & Strategy, said going private is a good move for Cloudera, as it gives the company the capital and flexibility to “dive headfirst into SaaS.”

“The company invented the entire concept of a data lifecycle, implemented initially on-premises, then extended to private and public clouds,” Moorhead said. “It has been doing really well, but to get into SaaS quickly before the aperture shuts required it to go private. I am expecting an incredible amount of investment to build out this new capability that I don’t think the public markets would have appreciated. Adding Enterprise SaaS opens it up to all non-IT audiences, like business leaders and department data jockeys.”

Assuming all goes well, Cloudera said it expects the transaction to close sometime in the second half of 2021. But terms of the acquisition agreement include a 30-day “go-shop” period that ends on July 1 and allows Cloudera to explore alternative deals, should other interested parties emerge.