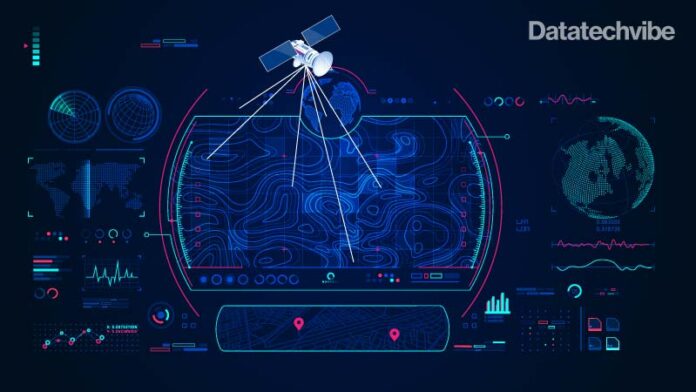 This will expand the coverage of DEWA’s existing LoRA IoT Terrestrial network, which connects remote assets directly with the nanosatellite

Dubai’s utility company DEWA has developed Internet of Things terminals for the company’s 3U nano satellite, DEWA-SAT1. The satellite was developed in conjunction with Infra X, the IT and telecommunications arm of Digital DEWA, and their British technical partner Wyld.

Dubai Electricity and Water Authority is using nanosatellites to improve the operations, maintenance, and planning, of electricity and water networks. DEWA’s R&D Centre developed the satellite IoT terminals to connect DEWA’s assets to the satellite directly and be suitable for grid applications, where it links IoT sensors to DEWA’s nanosatellites. It also provides hybrid connectivity with both the Long-Range (LoRa) IoT terrestrial network operated by InfraX, and DEWA’s nanosatellites.

This will expand the coverage of DEWA’s existing LoRA IoT Terrestrial network, which connects remote assets directly with the nanosatellite, without the need for ground gateways or satellite ground stations to send the data.