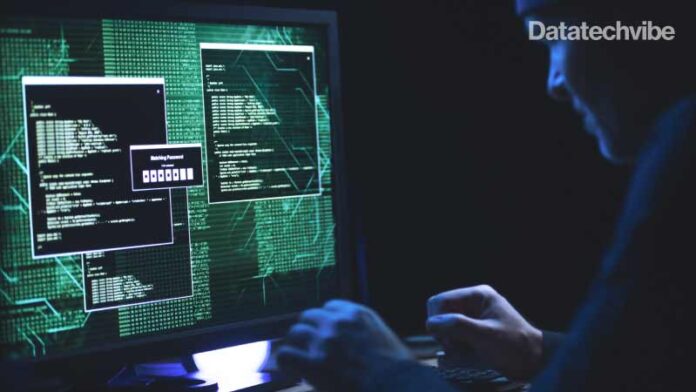 Following sophisticated cyberattacks that targeted critical infrastructure, organizations and governments around the world, Microsoft, Amazon, Apple, IBM and Google pledged to invest a total of $30 billion in cybersecurity advances over the next 5 years

Microsoft pledged to invest $20 billion in the fight against cyber security and fraud within the next five years.

The news comes after the chief executives of the tech giants met with United States president Joe Biden last week to discuss measures to strengthen the country’s cyber ecosystem.

The meeting with the US president came after a stretch of several ransomware attacks targeting critical infrastructure and major companies. Biden himself has referred to cybersecurity as a “core national security challenge” for the United States.

“The reality is most of our critical infrastructure is owned and operated by the private sector, and the federal government cannot meet this challenge alone,” he said.

“I’ve invited you all here today because you have the power, the capacity and the responsibility, I believe, to raise the bar on cybersecurity.”

“Microsoft will invest $20 billion to advance our security solutions over the next five years, $150 million to help US government agencies upgrade protections and expand our cyber security training partnerships,” he said.

“Governments and businesses are at a watershed moment in addressing cyber security… [cyber attacks] are increasingly endangering valuable data and critical infrastructure,” he said.

According to research from IBM, the average global cost of a data breach rose about 10 per cent a year to $4.2 million over the past 12 months. The US continued to top the list, with average costs of $9 million, up from $8.6 million a year ago, followed by Saudi Arabia and the UAE at $6.9 million. Canada ($5.4 million), Germany ($4.9 million) and Japan ($4.7 million) complete the list.