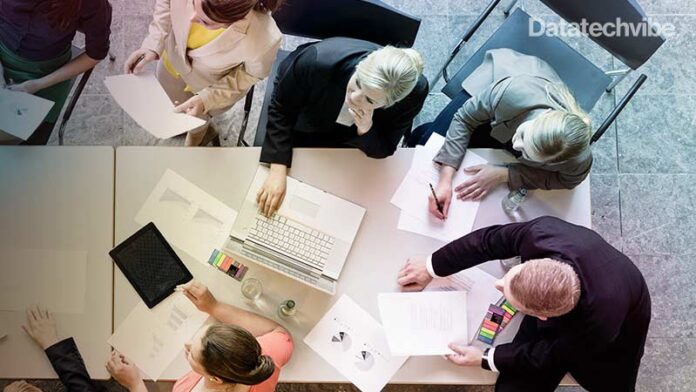 Informatica has launched a cloud-based development and data science framework called INFACore, that promises to simplify the process of composing data pipelines for building and deploying machine learning models in Amazon SageMaker Studio.

Powered by Informatica’s Intelligent Data Management Cloud, INFACore is an intelligent headless data management platform for developers, data scientists, and data engineers. Simplifying the development of complex data pipelines, INFACore can turn thousands of lines of code into a single function that can be deployed into applications using a native UI supported on Amazon SageMaker Studio, the company said.

INFACore went into a beta stage in May and is now generally available. Integration between INFACore and other cloud platforms besides AWS is anticipated. Informatica, which estimates it has thousands of customers on AWS, this week also unveiled other services for AWS:

Informatica has been a cloud-native company since 2015, with services offered via subscription. Prior to that, Informatica offered licensed, on-premises software. In May, the company announced data management integrations with Microsoft Azure, Oracle Cloud, and Google Cloud.