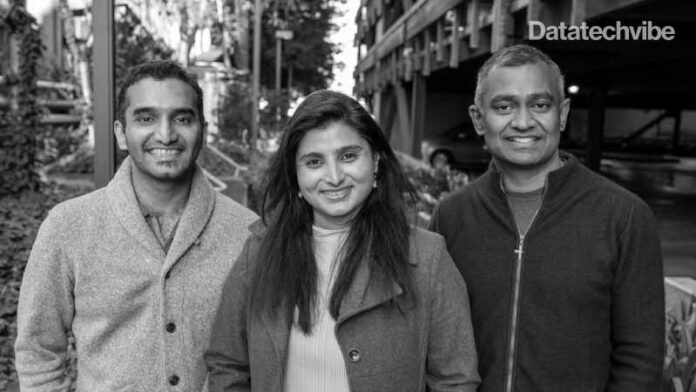 This financing brings MinIO’s total funding raised to $126 million. The company becomes the fourth unicorn of the year. The company is headquartered in Palo Alto, and has dozens of customers across India, Asia and the Middle East.

“With our $103 million Series B, MinIO’s valuation tops $1 billion and represents a concrete, meaningful validation of our strategy to build the world’s leading object-store. We have achieved this with a remarkable group of around forty people. It is a textbook example of how a small, disciplined, motivated and talented team can achieve amazing results,” wrote Anand Babu Periasamy, co-founder in his blog announcing the deal.

He added: “Our frictionless open-source approach has delivered developer mindshare. We see that in the data – 10,000+ enterprises running MinIO in the last 30 days. A Slack channel with more than 16K members. Massive enterprise adoption.”

Minot continues to extend its feature leadership with click to deploy capabilities on AWS, Google Cloud and Microsoft Azure.

“High performance, multi-cloud object storage represents a foundational component in the modern software stack. We believe that MinIO has established itself as the leader for a diverse set of workloads from AI/ML, advanced analytics, databases and modern applications,” said Vikas Parekh, Managing Partner at SoftBank Investment Advisers.

MinIO growth metrics include an ARR growth of over 201 per cent; the customer count grew by over 208 per cent in 2021 alone, said the company.

MinIO COO and Co-founder Garima Kapoor noted, “With Indian organizations becoming cloud-first, it represents an important market for MinIO to focus on and invest in as we enter into the company’s next phase of growth and expansion.”