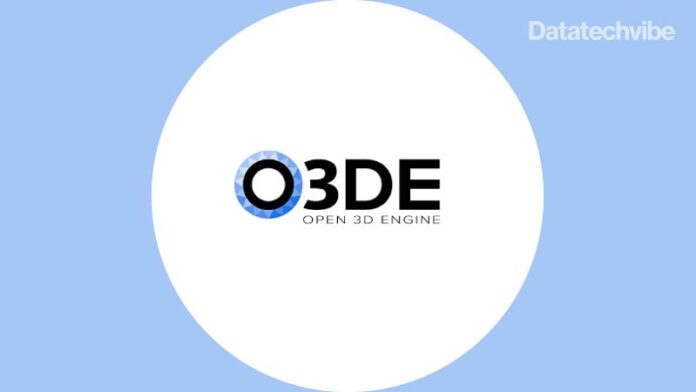 The newest release introduces performance and usability improvements, and marks the welcome of O3DCon speaker proposals

Artists can focus on bringing their visions to life using the tools they feel most comfortable with, such as Blender or Autodesk Maya. The Open 3D Engine (O3DE) can now integrate user-defined properties (UDP) metadata into its asset pipeline from source assets so that scene-building and asset-processing logic can be customised using this metadata. UDP metadata can be assigned in content creation tools to store custom properties for mesh, light, animation, and other elements to power asset generation workflows for O3DE.

Animation artists can now utilise motion matching, a data-driven animation technique synthesising motions based on existing animation data and current character and input contexts to deliver photorealistic experiences. This feature, introduced as an experimental gem, includes a prefabricated character example that can be controlled using a gamepad.