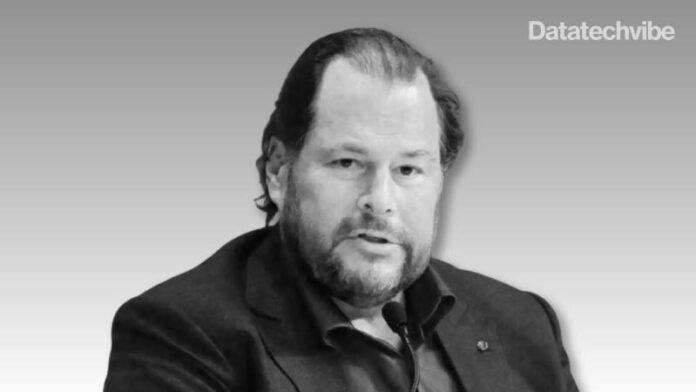 Marc Benioff invested in search engine startup You.com, a developing a customisable search engine to challenge Google, and has announced a $20 million investment led by the venture fund of the Salesforce.com Inc Chief Executive.

While investors have shied away from investing in Google’s competitors due to the platform’s market dominance, growing concerns around privacy and antitrust actions have led some investors to seek openings in the search engine market.

“We’re at a critical inflection point in the internet’s history, and we must take steps to restore trust online,” Benioff said in a press release. He called You.com “the future of search”. Benioff’s involvement with the startup includes the transfer of the You.com domain name, which he has owned since the 1990s. At present, it is unclear if the exchange of the domain name was part of the overall investment. Other investors involved in the deal include Breyer Capital, Sound Ventures and Day One Ventures.

You.com will not track users, nor will the company sell “privacy-invasive ads”, according to co-founder and CEO Richard Socher. He went on to say that the company will not log searches or clicks when users are in a privacy, or incognito, mode.

The startup aims to generate revenue by facilitating transactions including flight bookings, the ordering of food and other common purchases. In addition, it will seek to help other publishers generate revenue through ads placed among search results.

Socher claimed that new antitrust rules would help You.com gain market share as popular browsers owned by Apple and Google currently make it difficult for users to select alternatives to Google as their default browser. New antitrust rules could end this practice.