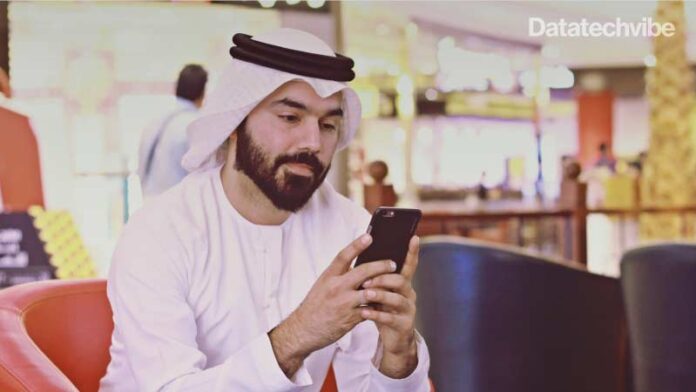 The volume of stc network usage increased after the arrival of pilgrims in Mina from the early morning hours of the eighth day of Dhu Al-Hijjah 1443 AH, Day of Tarwiyah, where the rate of pilgrims’ movement in Mina until noon exceeded more than 55 per cent compared to the same hour in previous years, the number of 5G sites in Makkah, Madinah and holy site raised by 132 per cent.

The stc Digital Operations Control Center monitored the transfer of services through the latest networks according to the strategy set by the company, where voice traffic recorded a growth of 57 per cent, while the 4G and 5G networks carried more than 96 per cent of the internet traffic in Mina.

stc worked on preparing an emergency plan with the competent authorities to achieve rapid response to emergency situations ad enhance the stability of the network. The plan included the preparation of 75 maintenance centres in the holy sites, Makkah, and Madinah, in which 50 fully equipped maintenance teams work for rapid intervention, and 235 vehicles equipped to ensure quick access in case of any emergency, in addition to securing backup devices for the cabins, mobile generators, spare batteries, spare parts, spare mobile carts and mobile carts for satellite connectivity.

stc, through the Digital Operations Control Center in Riyadh, the Hajj Business Center and the Support Centre and Technical Support Centre in Makkah, monitor the status of services and anticipates the occurrence of any internal and external risks, ensures rapid response to emergencies, and secures the operation and monitoring of the network and services, in order to provide the best service to the pilgrims during the Hajj season.