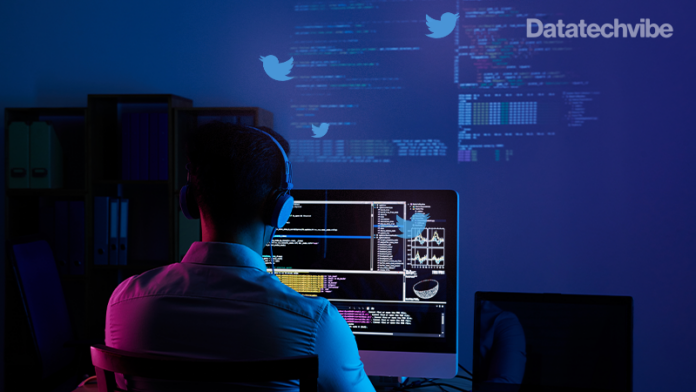 Twitter has laid out plans for a bug bounty competition with a difference — instead of paying researchers who uncover security issues, it will reward those who find as-yet undiscovered examples of bias in its image-cropping algorithm.

In April, Twitter said it would study potential “unintentional harms” created by its algorithms, beginning with its image-cropping one. It started using the algorithm in 2018 in an attempt to focus on the most interesting parts of images in previews. Some users criticised how Twitter handled automated cropping, claiming that the algorithm tends to focus on lighter-skinned people in photos.

“In May, we shared our approach to identifying bias in our saliency algorithm (also known as our image cropping algorithm), and we made our code available for others to reproduce our work,” Twitter wrote in a blog post. “We want to take this work a step further by inviting and incentivizing the community to help identify potential harms of this algorithm beyond what we identified ourselves.”

Twitter says this is the “industry’s first algorithmic bias bounty competition” and it’s offering cash prizes of up to $3,500. Rumman Chowdhury, director of Twitter’s Machine Learning Ethics, Transparency and Accountability team, wrote in a tweet that the company is running the contest “because we believe people should be rewarded for identifying these issues, and we can’t solve these challenges alone.”

The winners will be announced at a Twitter-hosted DEF CON AI Village workshop on August 8.