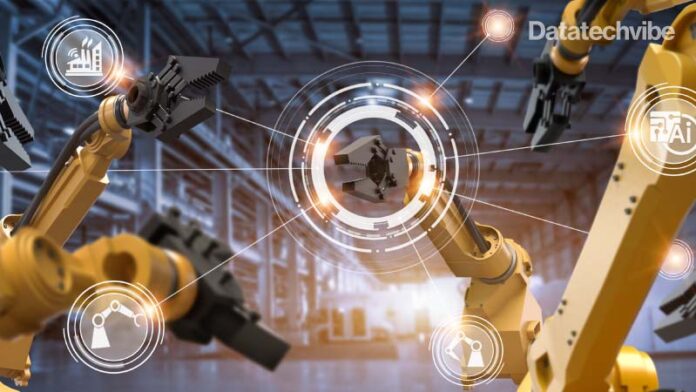 Ubuntu Core leverages containerisation to enforce a clean separation of the kernel, OS image and applications

Ubuntu Core leverages containerisation to enforce a clean separation of the kernel, OS image and applications. Additionally, it supports “on-the-air updates” to make it easier for customers to update their app in a transactional way and reducing network traffic by only transmitting diffs. Devices running Ubuntu Core can also have their dedicated IoT App Store, which controls which apps can be installed.

Ubuntu Core features specifically meant to ensure security are full disk encryption, sandboxed apps through Canonical snaps, secure boot using cryptographic validation of all components involved in the boot sequence, vulnerability scanning, and more. Additionally, Ubuntu Core provides a recovery mode that can be activated manually on boot or remotely via an API.

Canonical is also offering its Ubuntu Certified Hardware program to silicon and hardware manufacturers to enable advanced real-time features out of the box. Thanks to real-time support, says Canonical, Ubuntu Core can power ultra-low latency systems and provide the required workload predictability for time-sensitive industrial, telco, automotive, and robotics applications.