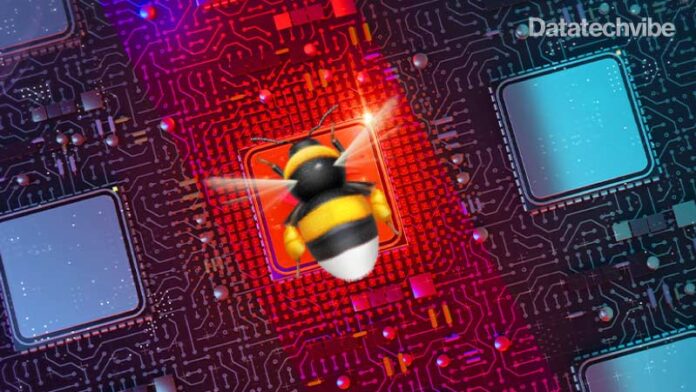 Cybereason issued a global threat report warning global organisations about a rise in ransomware attacks using the Bumblebee loader. The new research focuses on the post-exploitation actions, tactics, techniques, and procedures used in attacks. Interestingly, the loader became the ‘loader of choice’ for Conti Group, one of the most prolific ransomware gangs in the world.

Bumblebee was discovered in March 2022 by Google’s Threat Analysis Group and Cybereason, which was previously reported on Bumblebee in April 2022. ​Cybereason warns global organisations that an attack involving Bumblebee must be treated as critical. Based on Cybereason’s global security operations centre findings, Bumblebee has become the loader of choice amongst most threat actors.

Ransomware attacks can be stopped. Cybereason offers these recommendations to Defenders to reduce their risks: