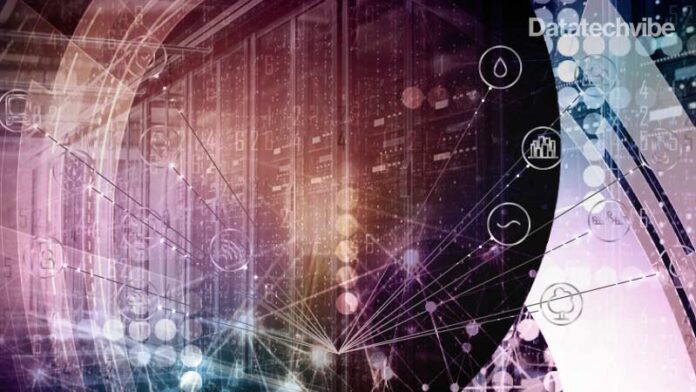 With traditional Network Access Control losing prominence amid current IT infrastructure, the time is ripe enough to complement NAC with the power of AI.

Network Access Control (NAC) has been around since the time computing was done on servers and desktops, and users rarely had their own handset. Today, organisations need to consider the exponential growth of mobile and IoT devices (as of 2022, over six billion smartphones are active). As a result, it becomes imperative for them to have the tools that provide the visibility, access control, and compliance capabilities needed to strengthen their network security infrastructure.

To put it simply, NAC is a security solution with a predefined set of protocols to keep unauthorised devices and users out of a private network. This prevents insecure nodes from infecting the network or granting some devices limited access to computational resources.

It is now more difficult than ever to manage IT infrastructures due to the proliferation of devices, data, and users. Businesses need a solution to address this complexity amid budget constraints, and are now turning to artificial intelligence for assistance.

What’s lacking in the traditional NAC?

The idea behind traditional NAC solutions was to stop PC-resident malware from infecting business servers and spreading across the network. Employees frequently used PCs to browse the web and occasionally brought in files on CDs, pen drives or memory sticks, which made PCs vulnerable to infection. There was a need to install a network access agent on each PC. The agent would interact with firewall-based software to check that the antivirus programme is up to date and find out if there was any infection. Nowadays, multiple devices exist.

With further integration of cloud-based services like SaaS, the programmes now interact with different devices from all across the internet and with other programmes. It is not practical to have an agent on all the various device kinds and programmes that access cloud-based apps. Similarly, NAC systems were created to safeguard the network’s edge; however, they are no longer adequate. Applications have grown increasingly complicated over time, and they frequently include several components that run on several virtual machines on various servers, both in a public or private cloud.

Although NAC solutions have access to a variety of information and data from numerous devices connected to the network, this information is not utilised that might be used to improve operations. Cut short, they have only become more challenging to deploy and manage, prohibitively expensive to scale, and less reliable in this new world of networking.

Let AI do the task

AI can help automate networking systems, collect real-time information and analyse. Among its networking applications, AI can lower trouble tickets and fix issues before even IT professionals know they are present. Different data-mining techniques can be used in event correlation and root cause analysis to swiftly identify the network entity responsible for a problem or make the network less vulnerable. It provides substantive value to companies today in multiple ways.

Automatic analysis of network issues: By linking abnormalities to both past and current data, AI makes it possible to identify and isolate issues swiftly. By doing this, IT teams can expand their size and concentrate on higher-value, more strategic jobs rather than the resource-intensive data mining needed to locate and fix the network’s needle-in-the-haystack issues.

Identification and resource allocation: AI can easily identify the user and type of devices asking for access across the networks. Further, it can assess the resources different devices need and allocate the bandwidth and resources required.

Troubleshooting: In just a few minutes, AI can sift through terabytes of data using various data-mining techniques. This capability speeds up problem-solving by enabling IT teams to quickly determine which network component (such as an OS, device type, access point, or switch) is most connected to a network issue.

Improves Cybersecurity: IT teams must safeguard their networks, including the connections made by devices that they do not directly control but must permit. Security technologies continuously monitor an environment’s apps and user connections as well as the context of each user’s conduct to determine if it is normal behaviour or potentially abnormal, and they can quickly spot malicious activity. In addition, AI can swiftly recognise and respond to infected devices, physically locate affected devices, and ultimately optimise the user experience.

With the convergence of numerous technologies, AI is able to radically disrupt the networking sector with unprecedented depths of insight and automation. As a result, AI supports businesses in delivering the most significant IT and user experiences while also assisting in reducing IT expenditures.

If you liked reading this, you might like our other stories
The AutoCode Takeover
Is Artificial General Intelligence Enhancing AI Consciousness