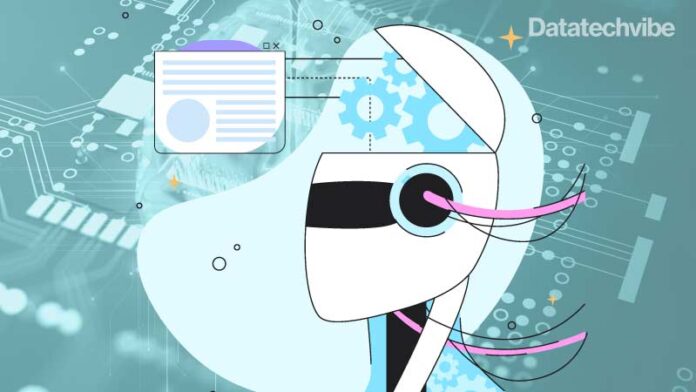 The world is changing at a breakneck rate, and artificial intelligence is largely responsible for it. AI has infiltrated our professional and personal lives to the point that we now require more imaginative and automated solutions for our daily tasks.

It has provided us with unparalleled opportunities to approach every aspect of business and our everyday lives. Thus, researchers and scientists are working relentlessly to develop new branches of artificial intelligence that would seamlessly automate activities. Moreover, with disruptors like the Covid-19 pandemic wreaking havoc on the global economy, the race to achieve artificial general intelligence may have sped up significantly.

According to AI researchers, AGI systems are also expected to have higher-level capabilities, such as the ability to handle various types of learning and learning algorithms, create fixed structures for all tasks, comprehend symbol systems, use various kinds of knowledge, comprehend belief systems, and engage in metacognition and use metacognitive knowledge.

An AGI system would essentially entail the capabilities of abstract reasoning, prior knowledge, common sense, cause and effect, and transfer learning.

AGI’s main vision is to create artificial systems that are completely competent, train them to experience new things, and effectively do human-like jobs. AGI is far more accurate than any other technology at the helm of imitating human tasks. When specific tasks are assigned to them ahead of time, these machines can even accomplish tasks more efficiently. AGI is a machine that can solve any problem by displaying general intelligence similar to that of a human being.

Use Cases of AGI

Aside from the implications for societal cohesiveness, the arrival of artificial general intelligence might have far-reaching consequences. The potential to use an army of intelligence equivalent to the greatest and brightest people might aid in developing new technologies and ways of addressing intractable issues like climate change. On a more prosaic level, such systems might do common activities such as surgery and medical diagnostics, as well as driving automobiles, at a consistently better level than people, potentially saving time, money, and lives.

Using this intelligence to command robots that are at least as nimble and mobile as humans would create a new generation of machines capable of doing any human work. For example, self-driving automobiles need a person’s presence to handle decision-making in uncertain scenarios. Music-making algorithms, language models, and legal systems are all in this category. AI can automate tasks and those that need a higher degree of abstraction and human intellect fall under this category. If AGI were applied to some of these examples, their functionality would be enhanced manifold.

Other instances where we can expect AGI capabilities to be in action could be:

DEEPMIND, a division of Google, created a stir in Silicon Valley earlier this year when it revealed Gato, arguably the most adaptable artificial intelligence model ever. Gato dubbed a “generalist agent,” can do over 600 different tasks. It can control a robot, caption photographs, recognise items in photos, and much more. It is most likely the world’s most sophisticated AI system that isn’t focused on a single task. And, according to some experts, it’s proof that the industry is nearing a long-awaited, much-hyped milestone in Artificial General Intelligence (AGI).

Currently, the industry has the tools necessary to construct AI systems with impressive levels of comprehension. Several current systems resemble human-level thinking, performance, and control on certain tasks. By incorporating AGI into modern technology systems, they will be able to combine human-like flexibility and reasoning with computing benefits like near-instant recollection and split-second number crunching.

The next ten years will be critical in hastening the development of AGI. Experts estimate that there is a 25 per cent probability that human-like AI will be achieved by 2030. Furthermore, advances in robotics and machine learning methods, along with recent data explosions and computer advances, will provide a fertile ground for human-level AI systems. The notion of AGI has evolved from its hazy and ill-defined beginnings to a more goal-oriented area, complete with formulas laying out the technology’s future path. It’s only a matter of time until AGI is accepted as the new normal.

If you liked reading this, you might like our other stories
Modernising Data Pipeline Through Artificial Intelligence
Foundational Models – The Next Wave In AI