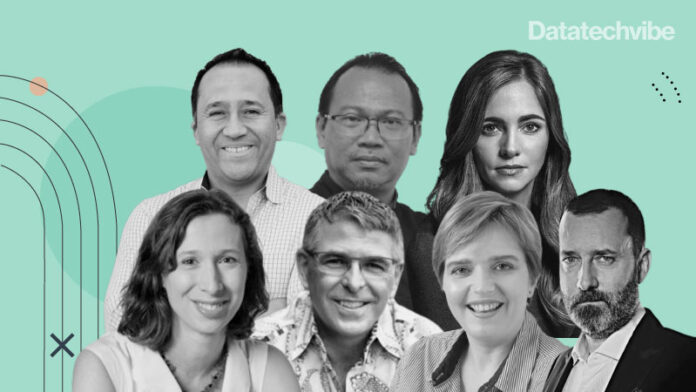 Listed below are our top seven picks for the IoT thought leaders and influencers of the industry.

According to a recent IDC and EMC report, the digital universe continues to expand, doubling in size every two years; furthermore, IoT is seen as a critical driver of this expansion. With data from the ever-expanding number of connected devices,  ‘things’ from house-appliances to cars and thermostats – expected to grow 61 per cent to 175 zettabytes, with as much of the data residing in the cloud as in data centres, according to IDC.

With the advent of the IoT comes a range of advantages and disadvantages. Improved connectivity and communication between humans and things also bring concerns over privacy, data security and regulation. John Chambers, CEO at Cisco, sees IoT as a potential opportunity of USD 14 trillion. From navigating and understanding these discussions will be crucial for an organisation seeking to increase its presence within this field and capture a slice of the market.

Even if you have heard them or about them before, the statistics are eye-opening. Now hear about the people pushing IoT and continuing to revolutionise the space. 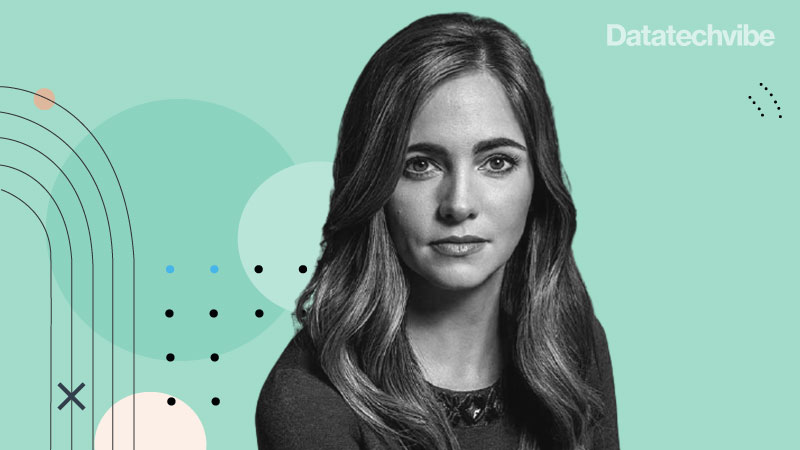 Alicia Asín is the CEO and co-founder of Libelium. This Spanish IT company has created ‘Waspmote’, a wireless modular and open-source sensor hardware platform for the Internet of Things (IoT). She is an engineer fascinated by the next technological revolution – IoT. Alicia is a great speaker who talks about data mining, particularly addressing Big Data’s big questions and the relevance of security and privacy in the new IoT era. Alicia is considered a ground-breaking keynote speaker on issues concerning the use of IoT to promote democracy and transparency, intelligent addressing the risks technology generally faces and will face in the future. 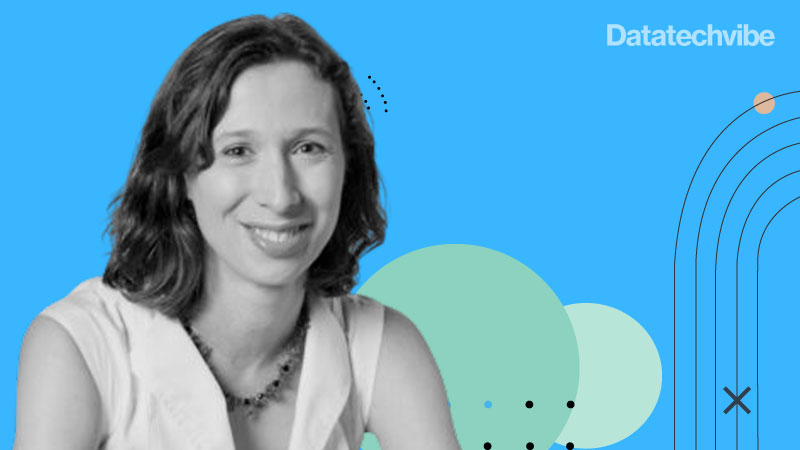 Stacey Higginbotham is a well-known tech-journalist, blogger and podcast host at IoTPodcast.com. She has been covering technology since 2001. She writes about the IIoT – Industrial Internet of Things, how businesses transform their operations with data and spend hours testing intelligent home gadgets. She combines tech with business realities so entrepreneurs, investors and business leaders can understand what is going on and how to profit from it. Her work has appeared in Fortune, PCMag, MIT Technology Review, Gigaom and Worth Magazine. 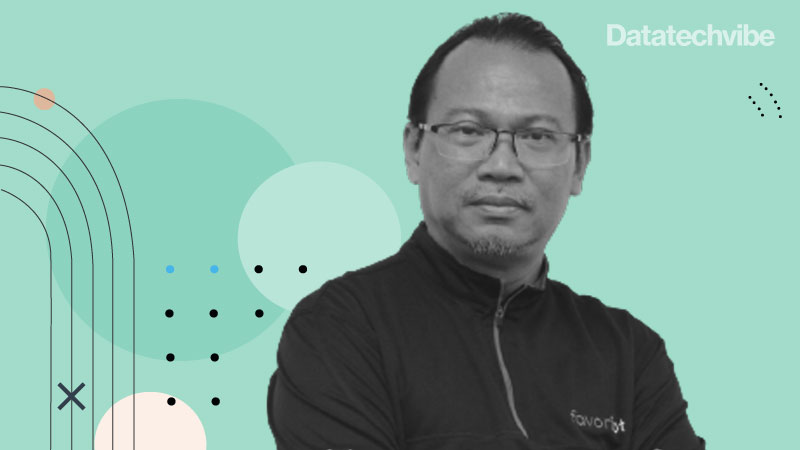 Dr Mazlan Abbbas is the CEO and Co-founder of FAVORIOT. He is ranked among 50 Most Impactful Smart Cities Leaders by World CSR Congress, ranked Top 10 in IoT Top 100 Influencers by Postscapes, ranked No. 20th Thought Leader in IoT by Onalytics Report – ‘The Internet of Things – Top 100 Thought Leaders’ and UTM Alumni Industry Personality 2016. He is currently one of the Global Vision Board Member. He has more than 30 years of working experience and accomplishments in a senior management capacity in worked with REDtone IoT, MIMOS Berhad and CELECOM. Also, he was associated with Universiti Teknologi Malaysia as an Associate Professor. Currently, he is an adjunct professor at Universiti Sultan Zainal Abidin (UniSZA) and Universiti Malaysia (UniMY) 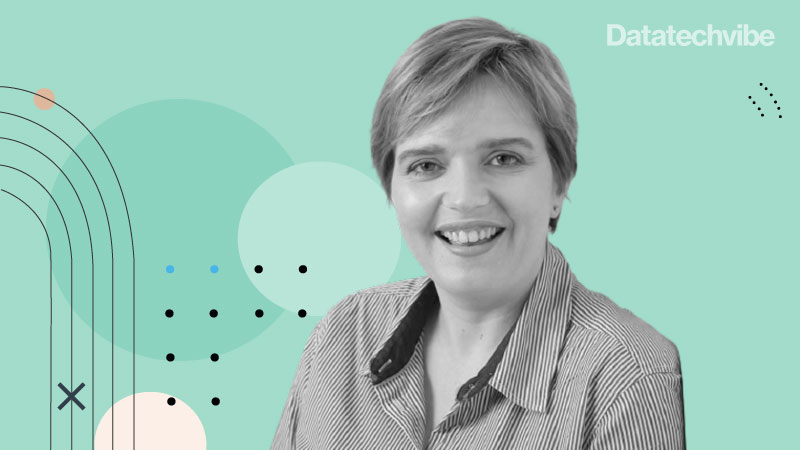 Dr Sally Eaves has been described as the ‘torchbearer for ethical tech.’ She is an international advocate for providing access to opportunity. She has founded Aspirational Futures to help skill, empower, and support interdisciplinary talent generation into careers yet conceived. Sally brings a depth of experience from both CEO and CTO, as a Professor in Advanced Technologies and as a Global Strategic Advisor. She specialises in the Internet of Things, applying and integrating Blockchain, AI and associated emergent technologies for business and social benefit. Sally works globally with bleeding-edge disruptors, governments, academia and leading corporate institutions to apply her expertise for achieving sustainable competitive advantage alongside purpose-driven change. She is also the Social Impact lead for the Hult Prize and contributes to parliamentary policy thought leadership. A member of the Forbes Technology Council, Sally is an award-winning international keynote speaker, author, and influencer with globally leading rankings across all advanced technology disciplines, digital transformation, future work, and social innovation aligned to the United Nation’s Sustainable Development Goals.

5. Kevin Ashton – Co-founder of the Auto-ID Centre at MIT 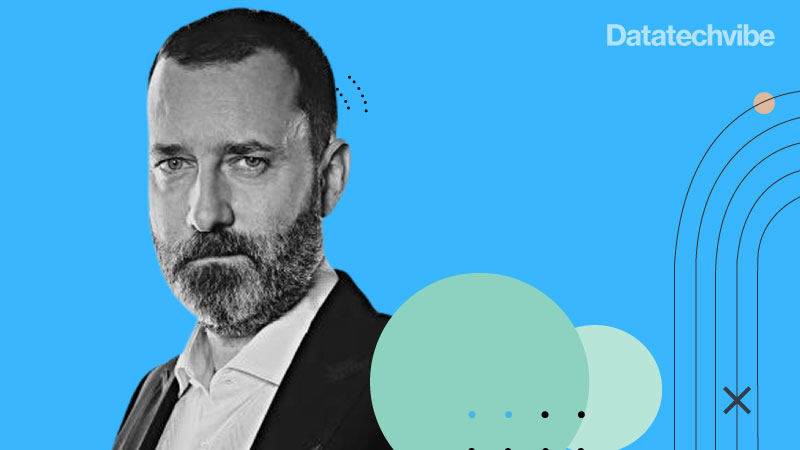 Kevin Ashton is a technology pioneer known for coining the term ‘the Internet of Things (IoT).’ He is a co-founder of the Auto-ID Centre at MIT, which created a global standard system for RFID and other sensors. A visionary technologist who has successfully led three tech start-ups – Zensi, ThingMagic and EnerNOC. Kevin is an author of the book ‘How to Fly a Horse – the Secret History of Creation, Innovation and Discovery,’ named under 2015’s Porchlight Business Book of the Year. His writing about innovation and technology has also appeared in the New York Times, The Atlantic, Politico and Quartz. He speaks on topics like the Internet of Things, digital transformation, the future, and innovation worldwide. 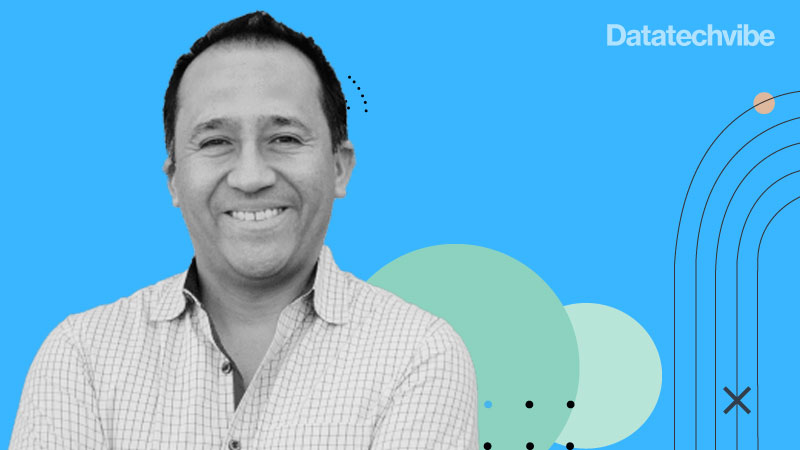 Daniel has worked as a Vice President of IoT at Ericsson and is an IoT instructor at Standford University. He is a seasoned product executive with over 20 years of experience working with complex B2B technology, enterprise and industrial products leveraging emerging technologies such as IoT, 5G, AI, Cloud and Edge Computing. Daniel comes with experience managing enterprise product portfolios and the complete lifecycle of end-to-end SaaS and IoT, including hardware, embedded software, cloud, platforms and user applications. He is also a keynote speaker, got featured in some of the top outlets for IoT and Product Management. 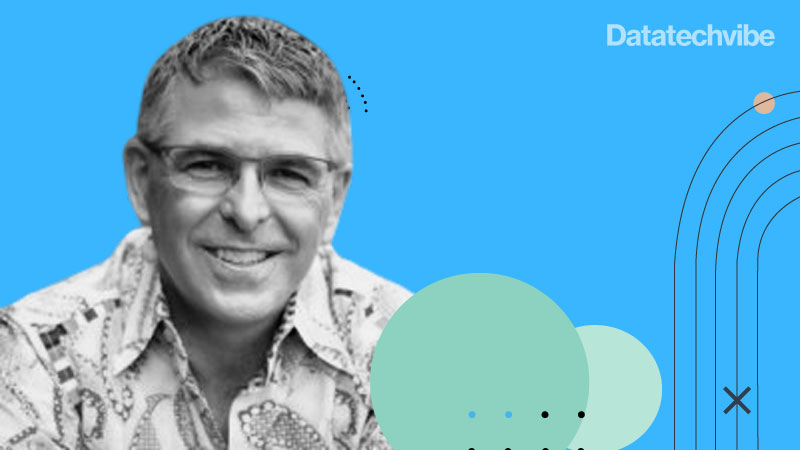 Kipp Jones is a Chief Technology Evangelist, has worked at Skyhook for over 15 years. Kipp was the brains behind 19 of Skyhook’s patents; he has also contributed to blogs like IoT Agenda. He has been creating IoT related technology and strategies for more than 20 years. He also holds advanced technical degrees in the technology industry and academic immersion.