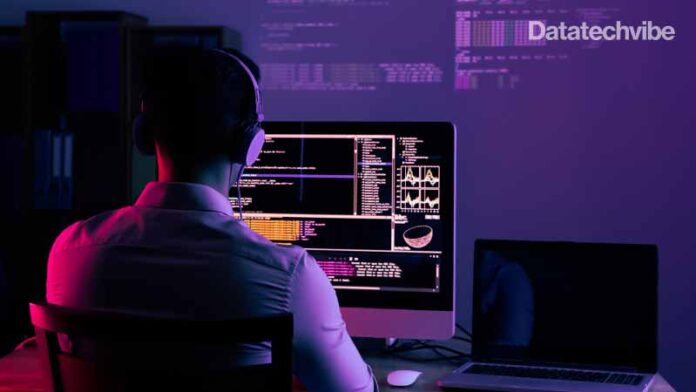 Low-code is a software development approach using platforms that offer a collection of tools that enable the visual development of applications through modelling and a graphical interface. Think of it as a menu of reusable components that don’t need to be coded from scratch with baked-in collaboration tools so organisations can create specific solutions ranging from process automation apps to mission-critical systems.

Developers can optimise their time to get an application to production faster with less heavy-lifting. According to Gartner, low-code will be responsible for more than 65 per cent of application development by 2024. The pressure to deliver digital solutions to respond to the COVID-19 pandemic has only accelerated this adoption. Appian, Zoho Creator, Power Apps by Microsoft, Oracle APEX, Caspio, Quickbase,  Google App Maker and KiSSFLOW are a few must-know low code players.

Low code platform Mendix worked with Business Development Bank of Canada (BDC) to build its core lending system, a mission-critical task for the bank. BDC, which aimed to modernise its core, caters specifically to the entrepreneur community with a client base of 60,000. In previous attempts to build a lending system with a digital interface for customers, the bank ended up spending millions without much to show.

Since IT wasn’t its core competency, leaders at the bank were frustrated with the slow pace of progress, not to mention the loss in opportunity costs. With Mendix’s platform, they were able to beta test in four weeks with eight subsequent releases.  In the next eight months, the bank was able to achieve what they originally had planned to do in 30 months. BDC’s in-house IT team functioned as a key stakeholder and liaison between other bank departments who also weighed in. The new lending system integrates with existing bank systems to process loan applications.

One legitimate concern that leaders have raised with outsourcing development is regarding the future life of the product in case relationships with the vendor sour. When choosing a platform to modernise core functions, it’s important for CIOs to look for more sophisticated platforms that transfer IP ownership, let you store proprietary data locally, follow strict security and compliance norms and most importantly, allow agility to make changes to the system later.

Swiss manufacturer of computer peripherals and software Logitech was looking to replace Lotus Notes, their application development platform which has been around for 20 years. While most developers will swear by its historic contribution to the field, many argue that it hasn’t evolved as quickly. Logitech wanted a system that provided more agility, was easy to use across design, marketing and IT departments. A system that could be easily accessible online and reflected transparency. OutSystems was brought on board to build a series of apps that would be browser-based to make collaboration easier within the company.

The low code company was able to help Logitech build 80 new apps that supported integration with tools like Workday, Google, Jive, Oracle, Active Directory and Viewpath. They did this without expanding Logitech’s team of four full-time developers. In the months that followed, they successfully built apps for its online directory system, its enterprise employee stock participation plan, and a system to test new products.

They even took on a project to rehaul the Product Launch Application Centre, an internal system that helps inter-departmental coordination and tracking in the product design process to get new offerings ready for go-to-market.

Healthcare has been in a slow climb towards digital transformation for the last two decades. While large hospital chains have been able to make progress, smaller players seem stuck. The challenges for adoption range between heavy legacy systems, interoperability between data systems, compliance and budget priorities.

This makes the scope for low code in helping healthcare organisations a game-changer. The pandemic presented a unique opportunity. Patients were more health-conscious than ever but avoided going to the clinic or hospital for fear of COVID contamination. Instead, patients were looking for digital interactions but doctors were overwhelmed with the administrative burden that came with online scheduling, coordination for digital payments, pulling out patient records and delivering care through a long distance medium.

Low code platform Unqork worked with individual providers to build an interface that would do the job of an administrative front-desk so healthcare workers could focus on patient care. The digital portals allowed patients to access medical records (test results, past medical histories, prescriptions), independently execute administrative tasks (scheduling appointments and tests) and exchange secure communications with their physicians. Here, low code was able to accommodate cost and custom requirements for providers.

Low code stands apart from Commercial off-the-shelf (COTS) products or packaged software which are then adapted to satisfy the needs of the purchasing organisation. The downside to using COTS is it doesn’t deliver bespoke solutions. Moreover, while the initial cost is low, any further adaptations need a full-time developer to navigate the changes. The impact of low code has been enormous for organisations looking to accelerate their digital prowess and fast. Could it be the future of agile software development, or simply a quick fix?