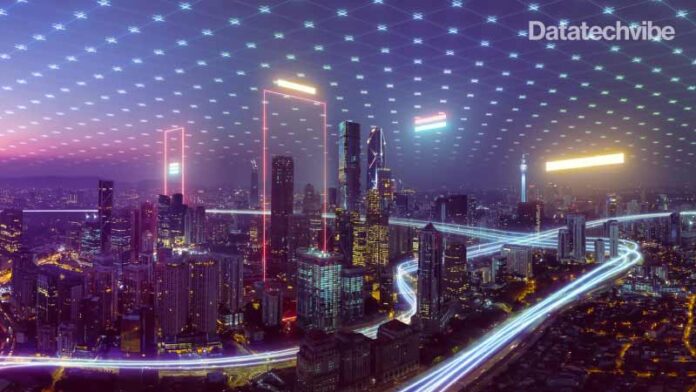 In a world where everyday processes are changing so quickly, the impact of innovation has spurred the emergence of smart ecosystems where governance, transportation, logistics, maintenance, education, and healthcare are being automated in some way. The result has been the concept of smart cities, where information communication and technology (ICT) are merged with the existing infrastructure of a city which is then synchronised and managed using digital technology.

According to a UN report in 2018, 55 per cent of the world’s population lives in urban areas, and this number is expected to rise to 66 per cent by 2050. Overseeing the assets and operations of numerous large cities can be economical and efficient only if they are connected and automated – and this is the underlying principle of smart cities.

Also Read: IoT in the Middle East: Embracing the Technology

Here are the key enabling technologies that will pave the development of smart cities around the world as well as the challenges ahead.

Also Read: Cloud Is Taking The Middle East By Storm

Despite the growth of smart city solutions innovated by designers, engineers, and developers, there still remains a range of challenges that hinder the development of smart city projects.

As many countries around the globe embrace digital transformation, smart cities are gradually becoming a reality. Some of the most innovative smart city projects are already serving as benchmarks for countries and governments with smart city aspirations.

However, building smart cities requires an environment that fosters the opportunities to utilise data, sensors and other smart devices to enhance operations. For instance, 5G on its own cannot stimulate the development of smart cities. Creating and maintaining smart cities needs massive investments, and adequate funding needs the cooperation of private and public entities on many levels.

*Talal Shaikh is the Associate Professor, Director of UG Studies at the School of Mathematical and Computer Sciences, Heriot-Watt University Dubai