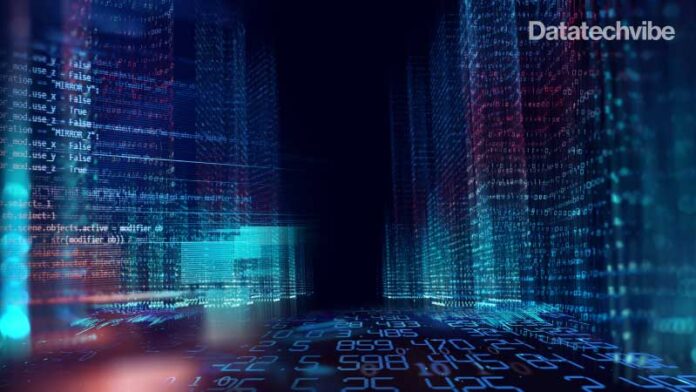 New research from Virtana reveals that 70 per cent of cloud decision makers view silos across teams as a hindrance to IT’s ability to maximise business value.

The research shows that a lack of executive involvement in cloud efforts, along with cross-functional stakeholder participation, correlates with escalating challenges for enterprises.

Charles Araujo, Principal Analyst of Intellyx said, “There is a definitive competitive chasm developing within traditional enterprises between those that see the cloud as merely a part of the IT infrastructure, and those that see it as a strategic business enabler. Those that see it as the latter are investing both resources and executive engagement in leveraging the cloud to drive competitive advantage, and have recognised that doing so requires managing it from a business as well as technical perspective to deliver transformative business results.”

Organisations where IT is the exclusive cloud stakeholder are also more likely than the overall respondent pool to report a variety of cloud visibility and management challenges. In particular, there is a double-digit difference in the number of respondents who reported the following:

Jon Cyr, VP of Product Management for Virtana, said, “With growing cloud costs and the buzz around the cloud enabling digital transformation (not to mention the strategic importance of cloud), you would think execs would be all-in on breaking down siloed cloud procurement and management. This research shows that most organisations aren’t there yet, but we expect this to change dramatically in the coming year. As organizations gain more insight into cloud costs and management, the C-suite is sure to take notice.”