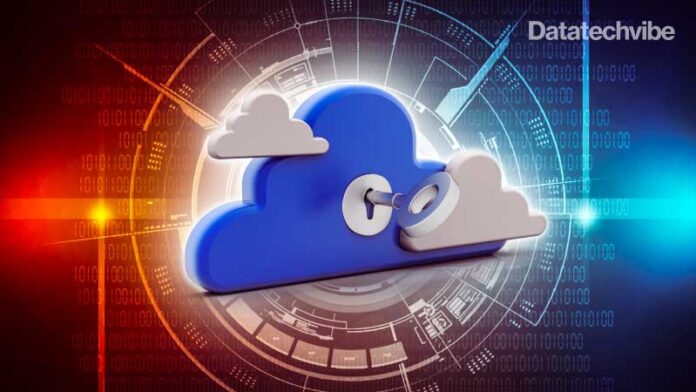 Cloud-native adoption transforms the way organisations defend against security threats. A new report finds 99 per cent of companies recognised security as important to their cloud-native strategy

As IT operations continue drifting into the cloud, it’s vital to ensure that organisation personnel keep pace with the latest skills and practices. Success in the cloud-native era is defined by an organisation’s ability to deliver new software versions faster and more efficiently. Or being able to deploy code to production faster and more easily manage those applications were the primary reasons for moving towards containerised infrastructure.

More than just registering it with a cloud provider and managing it to run existing applications, cloud-native affects the deployment, implementation, layout and operation of the application.

Containerised: Just like a normal container, which holds a pile of things, containerised also plays the same part. All parts such as process, applications are packaged in their respective containers. This promotes reproducibility, clarity and resource isolation.

Adapted to Microservices: Applications are sectioned into microservices, which improves coordination and maintenance of applications.

However, as companies embrace cloud-native technologies as part of their digital transformation, security is a key factor in building successful platforms.

A snyk survey, State of Cloud-Native Application Security Report, found that while only 36 per cent of respondents stated that security was one of the main reasons for moving their production applications into containers, 99 per cent of respondents recognised security as an important element in their cloud-native strategy.
The report revealed that cloud-native adoption has modified the way companies develop modern applications and resulted in increased security threats and concerns.

The report further states that over half of the respondents experienced misconfiguration or known vulnerability incidents. Cloud-native completely changes the way companies guard themselves against cloud threats.

Developers now need solutions that allow them to build security into an entire application, such as from code and open source to containers and cloud infrastructure. The developers have the opportunity to take a central security leadership position in the companies as their role evolves to take on greater authority and autonomy.

Important findings from the report show that security ownership is now being adopted by development teams faster than security teams.

Choosing a broader and deeper way to cybersecurity by installing security tools in the software development life cycle is the all-or-nothing factor in obtaining cloud-native application security success.

Automation has also made it easier to manage more regular testing, allowing for vulnerabilities to be identified and fixed quicker: