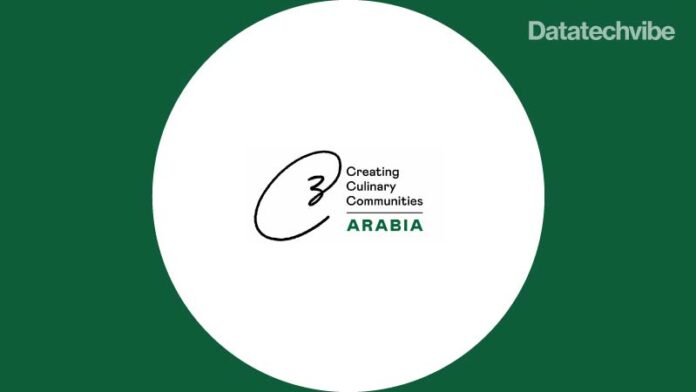 Launched in 2019 by Sam Nazarian, Founder and CEO, C3 has pioneered the food tech space. The fastest-growing restaurant group in history, C3 launched 165 locations in the US in its first year, achieving 1.3 million orders to date. C3 currently operates over 250 digital brand locations across the US with an expansion pipeline to well over 1,000.

This past Spring, C3 launched its proprietary Citizens Go app, the industry’s first alternative to third-party delivery platforms. Citizens Go features a culinary marketplace of C3 digital restaurants allowing guests in Los Angeles, San Francisco, Portland, Austin, New York and many more US cities to come, to dine across different restaurants and group their menu choices into a single order. Citizens Go is available on the Apple App Store and Google Play.

Leading from the Kingdom

C3‘s expansion into Saudi Arabia is fully funded by Smart Food Holding, a division of WK Holding, through its consortium of high-profile partners, including Layla Abuzaid and Yasser Alobaidan.

Layla Abuzaid, Founder and CEO WK Holding, commented: “WK Holding is humbled to partner with hospitality legend Sam Nazarian, Founder and CEO of C3, whose pioneering track-record is unmatched. C3‘s expansion throughout Saudi Arabia will democratise haute cuisine by owning the food tech space in the region and, we will assemble a best-in-class hospitality hub in the Kingdom for the region, for the world. We will unlock local talents, celebrate our vibrant culinary culture, and export globally.”

The regional roll-out of C3 throughout Saudi Arabia will leverage the momentum of the advancement of the Kingdom. C3 and WK Holding will assemble an operating team based in Riyadh to design and deliver best-in-class execution across the C3 Saudi Arabia operating platform, including sourcing the highest quality produce from local suppliers. And as part of its influence on cultural globalisation, C3‘s efforts in Saudi Arabia will identify, mentor, and incubate local culinary talent in a move that will brand and export Saudi hospitality culture to the world.

Also Read: Omnichannel Programmatic is The Way Ahead in 2019

Commenting on the partnership, Nazarian said: “We are thrilled to partner with visionary Layla Abuzaid and WK Holding. International expansion is key to C3‘s growth and there is no better partner to take us into the influential Saudi Arabia market. WK Holding’s track record of successful execution and best-in-class relationships matches C3‘s vision. Through partnership we are excited to introduce C3’s popular digital restaurant brands such as Umami Burger, Sam’s Crispy Chicken, Krispy Rice, Kumi, Sa’moto and more to the Saudi community.”

Nazarian continued: “The C3 team is committed to the Saudi kingdom’s realisation of Vision 2030 and the transformation of Saudi Arabia into a global industrial powerhouse. Adding to that sentiment and through partnership, we are aiming to inspire the world to come together through the love of food.”