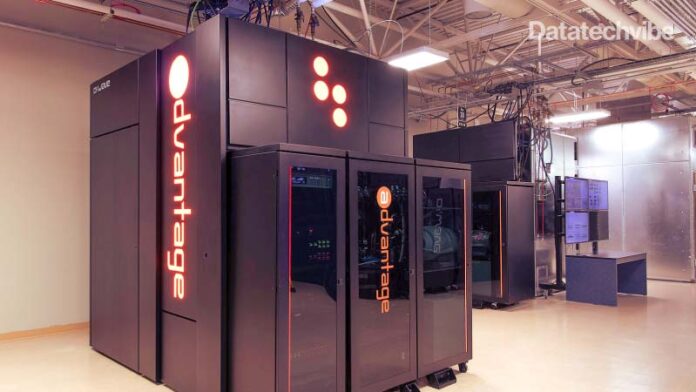 The Advantage Quantum Computer is available to researchers over the cloud

D-Wave has deployed the first of its new Advantage line of systems. The quantum computer is available to companies and researchers via D-Wave’s Leap quantum cloud service and Amazon Web Services’ Braket platform. The system is deployed at the USC-Lockheed Martin Quantum Computing Centre at the University of Southern California.

“Making quantum computing ubiquitous and available is one of our core areas of focus and is central to the commercialisation of quantum computing. This is an important moment for our US-based customers who want their Leap cloud access to the newest Advantage system and quantum hybrid solver service to be in-region,” Alan Baratz, CEO, D-Wave.

The Advantage system has more than 5,000 quantum bits (qubits) and 15-way qubit connectivity, making it the largest single qubit deployment of any system. However, not all qubits are the same. The company uses quantum annealing, rather than the quantum gate approach favoured by rivals like Google and IBM. It is generally seen as less flexible or powerful but is still useful for optimisation problems.