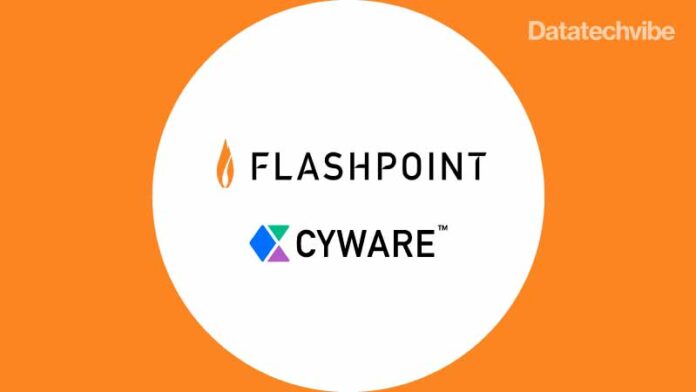 CTIX Lite ingests threat data from multiple sources in different formats, providing analysts with a centralised view of the threats relevant to their organisation. Flashpoint Intelligence adds valuable external threat context to CTIX Lite with unparalleled visibility into illicit cybercriminal communities and marketplaces online for analysts to rapidly identify, triage, and respond to a range of cyber and physical threats from data leaks and compromised credentials to targeted attacks and fraud.

The combination of Cyware and Flashpoint delivers customers a single source of truth for threat intelligence to combat threats. Flashpoint provides enriched threat intelligence feeds, which Cyware ingests and organizes into a single console for security professionals. This allows security teams to perform contextual analysis with the help of indicator and vulnerability feeds to identify, prioritize, and mitigate risks that target the organization.