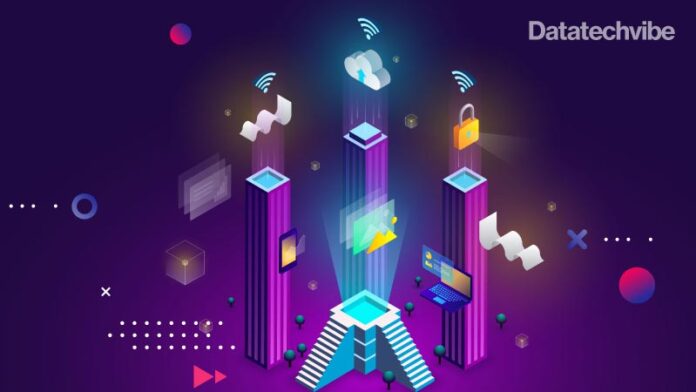 MobiledgeX announced that it has been acquired by Google.

Financial details of the deal have not been released, nor have staffing changes been announced. However, MobiledgeX CEO Jason Hoffman will not be joining Google and has instead set up a consulting practice, S8 Advisory Partners, with MobileX VP James Blom. According to her LinkedIn account, MobileX COO Leah Maher has joined Google.

“We are proud of the contributions MobiledgeX has made to the telco industry in various initiatives with the GSMA and operator community, and we look forward to seeing its continued impact as an open-source solution,” said Deutsche Telekom.

Earlier this year, after one of these initiatives with the GSMA, MobiledgeX claimed that version 3.1 of its Edge-Cloud platform enables ‘federation between any standards-based mobile Edge computing platform’. The acquisition comes just shy of a year after an announcement of additional operator engagements and a new round of investments for MobiledgeX. Funding numbers were not released, but the company board was joined by Samsung and VMware, and new backers were also announced to be World Wide Technology and SK Telecom.