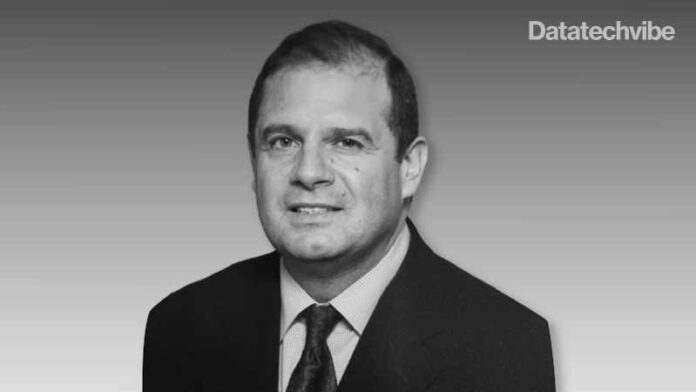 Professor Karray will work closely with Professor Eric Xing, President of MBZUAI, to develop the institution’s academic and research strategy and implementation plans towards accomplishing the university’s mission and vision.

Professor Karray joins MBZUAI from the University of Waterloo in Canada, where he most recently served as the founding co-director of the Waterloo Artificial Intelligence Institute. He is also the founding co-director of the Centre for Pattern Analysis and Machine Intelligence in the Department of Electrical and Computer Engineering at the University of Waterloo. Additionally, he has held the Loblaws Research Chair in Artificial Intelligence.

Also Read: Top 7 Data Scientists You Must Know About

Professor Eric Xing, President of MBZUAI, said: “I would like to welcome Professor Karray to MBZUAI. His considerable experience and expertise in AI will strengthen our research and teaching capabilities and raise the university’s profile. From the beginning, our objective was to bring the best AI talent to Abu Dhabi and this appointment aligns with that goal.”

Professor Karray is a globally recognised researcher with interests in operational artificial intelligence, cognitive machines, natural human-machine interaction, autonomous and intelligent systems. Applications of Professor Karray’s research include cognitive and self-aware machines, robots, vehicles, predictive analytics in supply chain management and intelligent transportation systems. He is a Fellow of the Canadian Academy of Engineering, a Fellow of the Engineering Institute of Canada and a Fellow of the IEEE. He has also previously been an IEEE Distinguished Lecturer.

Professor Karray said: “It is a privilege to join MBZUAI at a time when AI is playing an increasingly critical role in driving economic and social development in the UAE and elsewhere. I look forward to working with the rest of the faculty to further drive the mission of MBZUAI in advancing AI research and studies.”