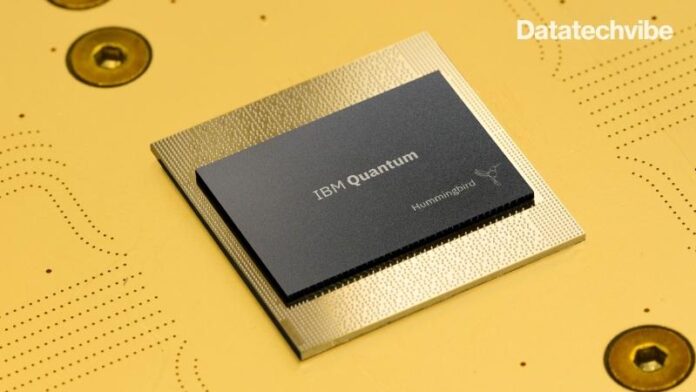 IBM is, perhaps, the best-known computer company across the globe. It began as the Computing, Tabulating & Recording Company (CTR) founded by Herman Hollerith in the late 1800s. The Computing-Tabulating-Recording Company, the forerunner to IBM, was founded on June 16, 1911. In the beginning, it was a merger of three manufacturing businesses. Through the years, the company has changed ideas about how corporations should operate.

IBM has also contributed cultural touchstones like THINK signs, punched cards, the IBM Selectric typewriter, the IBM PC and the Watson computer, which won the Jeopardy TV game show in 2011.

IBM – International Business Machines Corporation, the American multinational technology company headquartered in Armonk, New York, with operations in over 170 countries. It produces and sells computer hardware, middleware and software. It also provides hosting and consulting services in areas ranging from mainframe computers to nanotechnology. It is a research organisation that holds the recent for most US patents generated by a business. IBM has given multiple inventions to the world like the automated teller machine (ATM), floppy disk, hard disk drive, magnetic stripe card, the relational database, the SQL programming language, the UPC barcode and dynamic random access memory (DRAM).

The IBM mainframe, exemplified by the system/360, was the dominant computing platform during the 1960 and 1970s. IBM has continually shifted business operations aimed at focusing on higher-value, more profitable markets. Let’s understand the growth story of IBM with the achieved milestones.

IBM punch cards became the industry standard for the good 50 years, holding nearly all of the world’s available information and enabling large-scale projects like the US Census.

IBM worked with the government on the US Social Security Act of 1935, tabulating employment records for 26 million Americans – the largest and most significant accounting projects of its time.

1952: The Inception of Digital Storage

IBM introduced the world to digital storage via magnetic tape data, making the transition from punched-card calculators to electronic computers.

A heart-lung machine built by IBM enables the world’s first successful open-heart surgery on a human. Millions of lives are being saved each year by this technology.

Arthur L. Samuel programmed an IBM 704 to play checkers and learn from its experience, which is considered the first demonstration of artificial intelligence.

One of the most influential software products in history, FORTRAN, liberates computers from exclusively programmers and opens them to users worldwide.

1961: The Birth of Speech Recognition

1962: SABRE: The Genesis of eCommerce

IBM and American Airlines launched the first computer-driven airline reservation system, which is the precursor to all eCommerce today, from eBay to Amazon.

In an epic feat of engineering, IBM built the Apollo missions’ computers and software, landing Neil Armstrong and Buzz Aldrin on the moon and guiding them back to Earth.

Using a laser so precise it can write on a human hair, IBM earned the first patent for LASIK surgery.

And that’s how the PC revolution began. With the IBM Personal Computer, computing goes mainstream beyond hobbyists are into the common household commodity realm.

IBM scientist won the Nobel Prize for the scanning tunnel microscope. The impact on microelectronics and nanotechnology is global.

IBM Deep Blue supercomputer defeats one of the best-known chess players, Garry Kasparov, in the world. Thinking computers take a giant leap forward towards the kind of AI that we know and use today.

2018: The Summit of Supercomputing

With a new computing architecture purpose-built for AI, the sum quickly reached 200 petaflops’ speeds and became the most potent processor on the planet.

IBM has a large and diverse portfolio of products and services. You can categorise them into multiple categories like cloud computing, artificial intelligence (AI), commerce, data and analytics, Internet of Things (IoT), IT infrastructure, mobile, digital workplace and cybersecurity.

IBM Cloud consists of infrastructure as a service (IaaS), software as a service (SaaS) and platform as a service (PaaS) offered through public, private and hybrid cloud delivery models. For example, the IBM Bluemix PaaS enables developers to create a complex website on a pay-as-you-go model quickly. IBM SoftLayer is a dedicated server managed to host and cloud computing provider, which in 2011 reported hosting more than 81,000 servers for more than 26,000 customers. IBM also provides Cloud Data Encryption Services (ICDES), using cryptographic splitting to secure customer data.

IBM hosts the industry-wide cloud computing and mobile technologies conference InterConnect every year. IBM has also designed hardware for these categories, including IBM’s POWER microprocessors – which are employed inside many console gaming systems like Xbox 360, PlayStation 3, Nintendo’s Wii U.

In fact, in 2014, the company revealed TrueNorth, a neuromorphic CMOS integrated circuit. It announced a USD 3 billion investment over the following five years to design a neural chip that mimics the human brain, with 10 billion neurons and 100 trillion synapses, but that uses just 1 kilowatt of power.

In 2003, IBM acquired Think Dynamics, Information Laboratory and Aptrix – one of the most successful software companies.

In 2019, IBM acquired Red Hat – A provider of open source software and solutions. 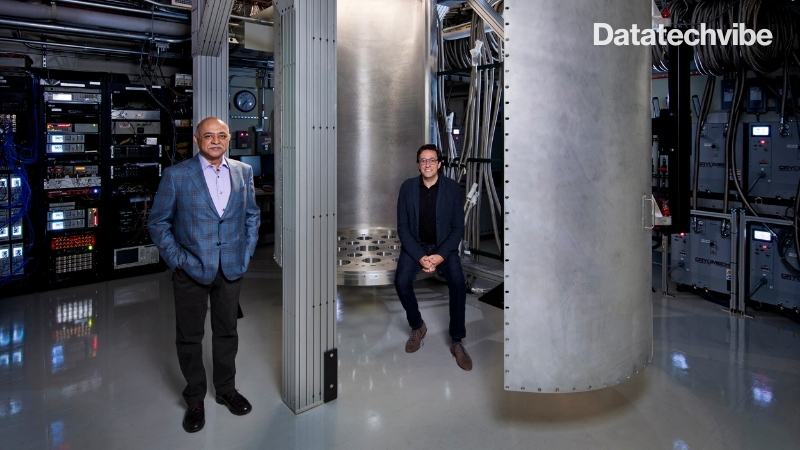 IBM Corp. is led by Arvind Krishna, Chairman and Chief Executive Officer, who officially took the help after being selected to succeed Ginni Rommety. He has also announced major leadership changes in the company.

IBM’s generic strategy for competitive advantage is cost leadership, which entails maintaining low business processes to establish competitive pricing or maximise profit margins such as low costs are possible through factors like high economies of scale. It is one of the strengths identifiable in the SWOT Analysis of IBM.

For instance, the company can minimise costs in providing cloud platform products and technology services because of its large-scale operations. In relation, as a cost leader, IBM can implement competitive pricing for these products and services. Besides, the cost leadership generic strategy supports competitive advantage through expertise in production processes and materials management.

In this case, IBM’s more than 100 years of business experience equates to expertise and high efficiencies in various processes in developing, producing and providing information technologies and related services.

‘We made progress in 2020 growing our hybrid cloud platform as the foundation for our clients’ digital transformations while dealing with the broader uncertainty of the macro environment’, said Arvind Krishna, IBM chairman and chief executive officer.

The company expects to grow revenue for the full year 2021 based on the current foreign exchange rates. The company also expects an adjusted free cash flow of USD 11 billion to USD 12 billion in 2021. Adjusted free cash flow excludes approximately USD 3 billion of cash impacts from the company’s structural actions initiated in the fourth quarter of 2020 and the transaction costs associated with the separation of the managed infrastructure services business.