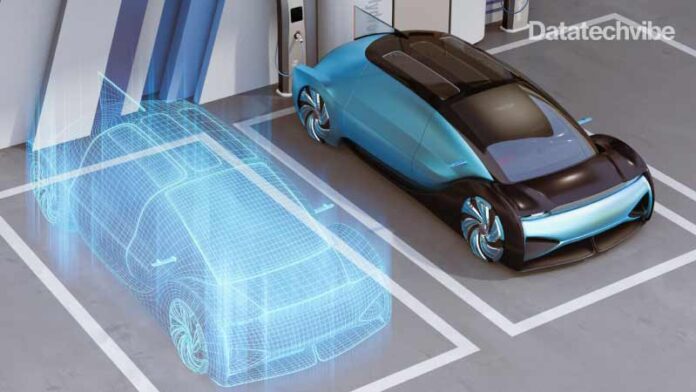 A digital twin is a virtual prototype of a physical product, giving us a glimpse into what is happening or what can happen in the future.

It involves merging virtual engineering models with the physical product or equipment in an environment that allows for change and optimisation of the as-designed and as-built product.

The concept, which originated in 2002, gained traction due to the advancement and evolution of enabling technologies such as cloud computing, the IoT and artificial intelligence (AI), and we’re seeing a renewed focus on the implementation of the digital twin and associated benefits that could be gained. 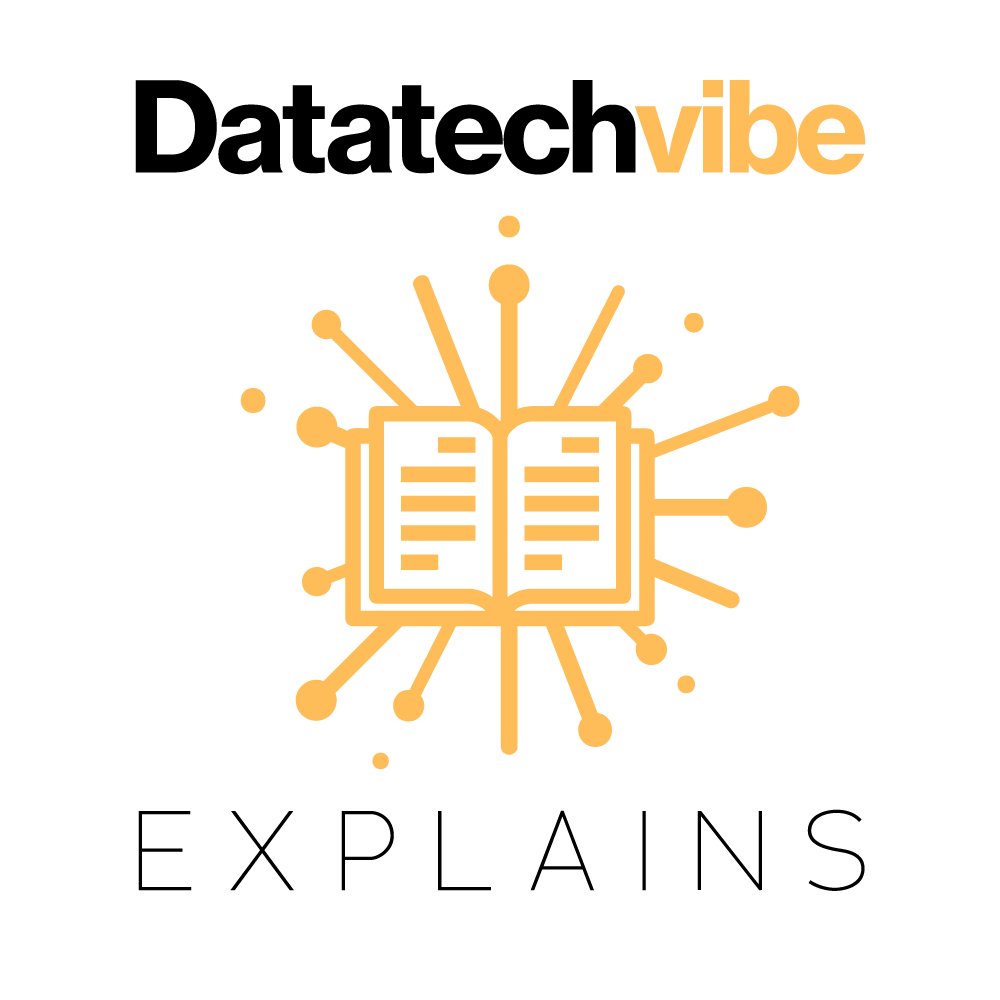 Multiplying as their capabilities and sophistication grow, digital twins are dynamic and are updated every time its real-world twin undergoes changes. It can also learn, absorbing the knowledge from people, machines and the environment it exists in.

The model is created with the help of visualisation technologies such as 3D modeling, AR that display data collected from embedded sensors and IoT devices, which is then analysed by machine learning algorithms and big data analytics.

In manufacturing, a digital twin is a virtual representation of the as-designed, as-built, and as-maintained physical product augmented by real-time process data and analytics. Moving beyond manufacturing, merging worlds of the IoT, AI and data analytics, digital twin technology has expanded to include buildings, factories and even cities.

Virtual models are divided into three categories depending on what they simulate.

Product twins simulate separate objects. For instance, manufacturers use a virtual prototype of a certain product before setting up a production line to analyse how it will perform under various conditions, and what issues may occur.

Process twins are responsible for the simulation of processes, which allows organisations to develop the most efficient production methodology. They can further optimise the process using product twins that correspond with every piece of equipment involved, helping to perform preventative maintenance, avoiding costly downtimes.

System twins are copies of entire systems. They collect massive amounts of operational data produced by devices and products in the system, gain insights and create new business horizons to optimise all the processes and support the system’s integrity.

IDC projects that by 2022, 40 per cent of IoT platform vendors will integrate simulation platforms, systems, and capabilities to create digital twins, with 70 per cent of manufacturers using the technology to conduct process simulations and scenario evaluations. Access to larger volumes of data is making it possible to create simulations that are more detailed and dynamic than ever. According to Gartner, “digital twins will exist for billions of things in the near future.”

According to MarketsandMarkets research, the digital twins market is projected to reach $35.8 billion in 2025.

Why Is Digital Twin Technology Important?

Today, companies are using digital twin capabilities in a variety of ways, its capabilities are more accessible to organisations large and small, across industries. The technology uses visualisation techniques to allow users to see the problems of physical objects or processes in depth without having to access them physically. Digital twins also save time and money on design, testing, implementation and modification of products, systems and processes.

Also Read: Benefits Of Being A Twin

How the Digital Twin Is Being Implemented

Using 3D simulations and human-computer interfaces such as augmented reality and virtual reality, engineers can determine a product’s specifications, how it will be built and with what materials, and how the design measures against relevant policies, standards, and regulations.

It helps engineers identify potential manufacturability, quality, and durability issues — all before the designs are finalised. Thus, moving into producing more efficiently and at a lower cost.

Aircraft engines, trains, cars, offshore platforms and turbines can be designed and tested digitally before being physically produced. Technicians could use a digital twin to test that a proposed fix for a piece of equipment works before applying the fix to the physical twin.

In contrast with many emerging technologies, commercial digital-twin offerings are actually coming from some of the largest companies in the field. For instance, GE, which developed digital-twin technology internally as part of its jet-engine manufacturing process, is now offering its expertise to customers, as is Siemens, another industrial giant heavily involved in manufacturing.

IBM is marketing digital twins as part of its IoT push, and Microsoft is offering its own digital-twin platform under the Azure umbrella.

With advances in AI algorithms and real-time, digital twins technology is as close as it has ever been before to predict the future. From duplicating processes and procedures, to prototyping products and recreating complex systems, digital twins promise to take the risk, cost and time out of making essential decisions for the future of your business.