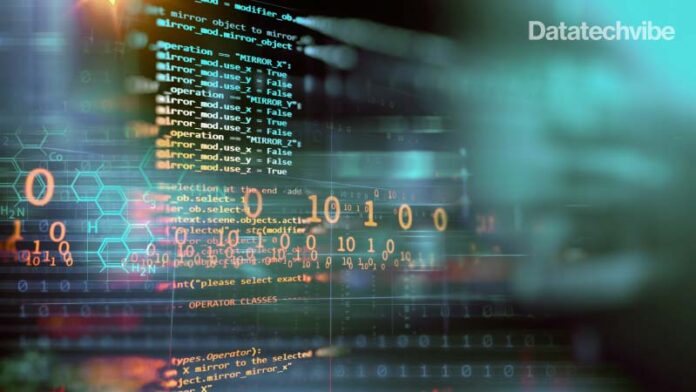 Currently, more than 73 million developers are building the future of software on GitHub, a confirmation that the world is now truly software driven.

According to the former GitHub CEO Nat Friedman, the company counts 84 per cent of the Fortune 100 as its customers, “and every year since the acquisition, our business has grown more than the last.” In 2018, Microsoft acquired GitHub for $7.5 billion.

A look at its customer base is indicative of the growing importance of software development, but developing quality software at scale is getting harder as the timelines demanded in the highly competitive environment get shorter. In addition, companies find it challenging to meet the demands for custom software, which ultimately restricts their ability to compete effectively.

Often, it is difficult to prioritise a few projects from a long list of worthwhile initiatives because of software development capacity constraints. It’s no surprise then that CIOs value toolkits that help their developers work more productively and collaboratively and enable them to deliver results that drive revenues and create new business opportunities.

In dynamic and uncertain times, the ability to innovate rapidly is crucial, and an organisation’s application development must invest in tools that are well suited to its environment.

Recently, at the GitHub Universe 2021 event, the company announced a host of new product and feature enhancements to improve developer experience, enable coding in the cloud and ensure secure development.

Since last year, the company has shipped more than 20,000 improvements to the platform for developers, open-source communities, and enterprise teams.

Meanwhile, artificial intelligence and machine learning continue to become more prevalent. Since the release of its Copilot tool, which is essentially the equivalent of the predictive text systems you’d find on Gmail, in June, nearly 30 per cent of new code has been written with AI assistance. Copilot is an AI pair programmer to help developers write better code faster and has added language support for Jetbrains and Java.

Copilot works by suggesting lines of code as you type like autocomplete trying to complete sentences. It was built using OpenAI’s Codex model, trained on terabytes of openly available source code and can translate human language into programming language. It is a GPT-3-like transformer-based system, trained on billions of lines of code scraped from GitHub instead of text from the internet. It serves as a more sophisticated autocomplete tool for programmers.

“We hear a lot from our users that their coding practices have changed using Copilot,” says Oege de Moor, VP of GitHub Next, the team rolling out Copilot. “Overall, they’re able to become much more productive in their coding.”

Copilot now includes IDE support for the JetBrains IntelliJ platform of editors, including the latest versions of IntelliJ IDEA and PyCharm. GitHub also added support for multiline completions in Java, with additional language support to come in the coming months.

Impressively, over 50 per cent of the coders who have chosen to use Copilot have continued to use it after their first use.

It has also announced improvements to Codespaces. Codespaces, meant for teams and GitHub Enterprise Cloud will expand tools for cloud dev environments. “With Codespaces, a developer can create a new, preconfigured cloud development environment in seconds,” the company said.

The announcement also includes improvements such as a new devcontainer feature composition, GitHub CLI support, expanded access control for port forwards, and Rest API support. The company also announced a range of new updates and enhancements to help developers manage their daily workflow that includes features like project boards and dynamic tables, which give developers the ability to filter, sort, and group issues and pull requests.

In GitHub Discussions, it has added labels to help sort discussions and automatic release notes with shoutouts to contributors.

It has also introduced a new command palette to help developers navigate around GitHub more seamlessly. “With a new host of commands starting with a single shortcut, developers can optimise their workflows across organisations, repositories, issues, pull requests, and more from anywhere on GitHub,” it explained.

“As one of the ten most popular languages in the open-source community, Ruby is now supported by the CodeQL analysis engine that powers GitHub code scanning,” the company said.

Thomas Dohmke, the former Chief Product Officer at GitHub and the new CEO, has built software for industries ranging from insurance software and automotive to mobile apps.

He has served developers for decades, and it is expected that he will continue to lead the work that made private repositories free for developers and solved hundreds of customer pain points.

Can Low-code Platforms Ease CIO’s Pressure to Accelerate?
Is IoT Driving The Future Of Automobiles?