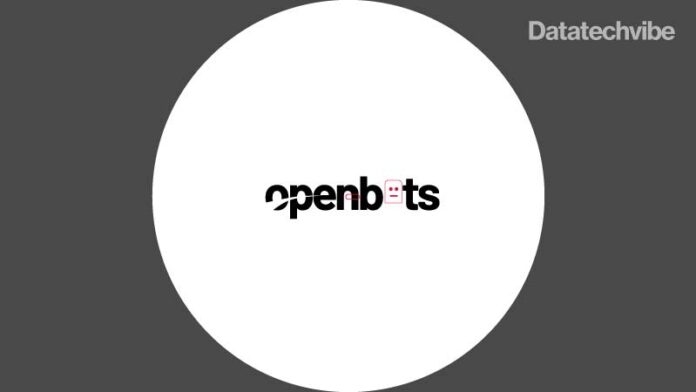 OpenBots, the world’s most flexible enterprise-grade RPA platform, has announced the release of its SaaS-based, cloud-hosted RPA offering, OpenBots CloudServer.

OpenBots’ founders understand that RPA differs from most SaaS software in a unique way. When process execution is delegated to a bot, the bot interacts with applications used in the business process. For example, a billing process may need access to a financial accounting system. This means that the machine the bot runs on must have access to those applications being automated. Therein lies the biggest challenge with SaaS and Cloud RPA: it is nearly impossible for an RPA vendor to provide an organisation with a machine that not only complies with internal security policies but also has applications and connectivity to an organisation’s network in order to interface with those applications.

OpenBots eliminates the unnecessary jargon like “RPA as a Service” and far-fetching claims like “Cloud-first” in the world of RPA by offering organisations and developers a frictionless and straightforward experience; they remain the only vendor in the market actively democratising RPA. The zero bot licensing and usage-based cloud orchestration make process automation accessible to all businesses. By offering the ability to build RPA bots without any licensing costs and run those bots on-premises, all-in cloud, or hybrid mode using both OpenBots CloudServer and on-prem orchestration, OpenBots is revolutionising the way businesses approach automation. The platform’s increasing popularity marks a welcome paradigm shift in the enterprise automation space, an industry traditionally dominated by pay-per-bot commercial products.

CloudServer’s usage-based model helps customers avoid the costs associated with paying per-bot or by the number of machines/users by charging per-minute use. With the release of OpenBots CloudServer, the company continues expanding its offerings to deliver users the most flexible enterprise RPA platform with high-grade automation deployment and management capabilities.