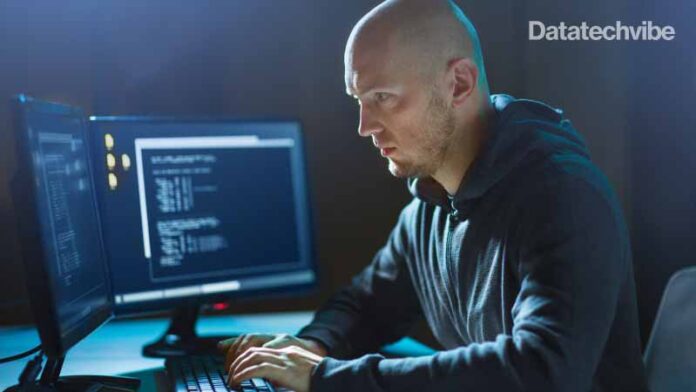 QuantLR, a leading Quantum Key Distribution (QKD) company, announced that it has integrated its technology with Nvidia’s suite of networking offerings, paving the way towards a quantum-secured data centre.

The project was conducted within the framework of a consortium which is partially funded by the Israel Innovation Authority (IIA) and the Israel Ministry of Defence, and supported by the Israeli Quantum initiative led by Dr. Tal David.

“We are happy to be supported by NVIDIA in advancing Quantum encryption solutions that are proven to be the only completely secured solutions against any eavesdropping and hacking attempts to communication lines in the present, and in the future,” said Shlomi Cohen, CEO of QuantLR. “The support of a leading company such as NVIDIA accelerates our development process and enables us to offer the market an affordable solution sooner. The quantum encryption market is predicted to reach sales volumes of more than $7 billion in 2025, and we plan to be a significant player in this market.”

“The growth of game-changing innovations such as AI, 5G and smart devices continues to grow the volume of traffic and sensitive information in today’s data centres,” said Kevin Deierling, Senior Vice President of Networking at Nvidia. “Nvidia’s collaboration with QuantLR enables next-generation cybersecurity technologies that stay ahead of emerging threats to the data centre.”